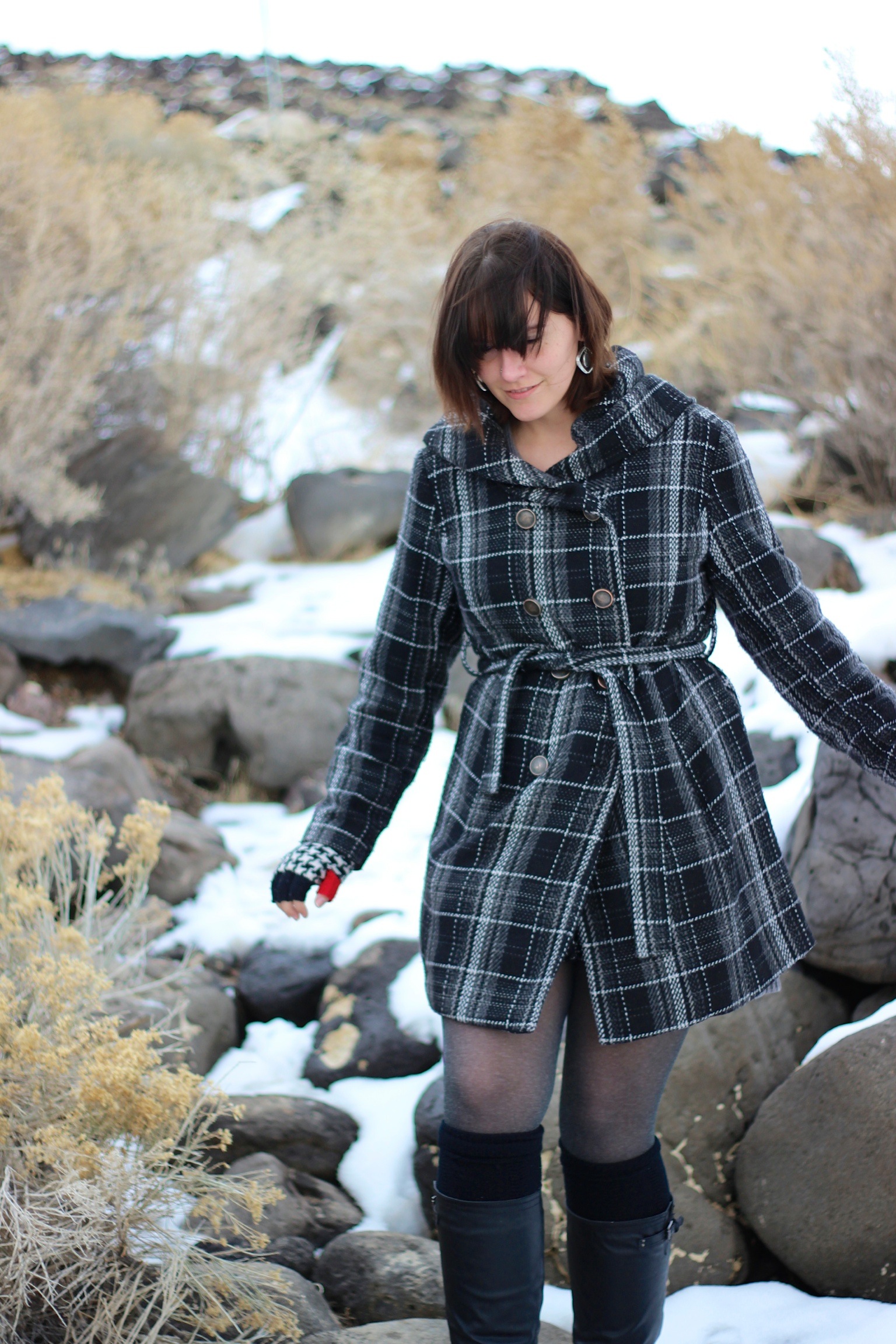 Cleaning out my computer, I came across the final superlatives for my high school class. The senior newspaper staff was responsible for writing superlatives that were funny, personal, and (sometimes) sincere.

Most likely to dress her babies in glitter is working her way up the fashion/design ladder, and based on her Facebook photos, she looks good doing it.
Most likely to lobby for the rights of the Dominican people at the UN just graduated from law school with a focus on international law, including a summer spent at the Hague.
And while I can’t prove it, I’m confident that Most likely to spend more on her clothes than on tuition did, indeed, spend more on her clothes than on her Princeton tuition.

I don’t see myself currently becoming my superlative. I’m not the only one. I doubt Most likely to market and manufacture her own headband line has done that yet. And I hope I would’ve heard if Most likely to develop a teeth-stain resistant coffee drink had succeeded.

We can’t be easy definitions of what other people think. We aren’t lists of black text on white paper to show our “is” and “isn’t.”

“Oh Dexter, I’ll be yar now, I promise to be yar.”
To which good ol’ Cary Grant replies, “Be whatever you like, you’re my redhead.”

We’re meant to change and to grow. We’re meant to discover more than the wholes of our high school ambitions. We’re not always yar—the best we can be. (Let’s not get into the implications of Dex allowing Tracy to be whatever she likes as long as she’s “his”)

Sometime during my two years in Utah, I forgot what I wanted. I lost track of the single-minded determinism that merited me my superlative. My last year, I faced so many unforeseen obstacles and roadblocks, that it was all I could do to just keep on keeping on.

Imagine: Your advisor has some new and very serious and undiagnosed neurological disorder that explains why he hasn’t been replying to e-mails, coming in to work, returning your chapter drafts? Three months before the last day you can defend and still graduate you have to find a new advisor? There’s no one else in your field because you came to that program in part to work with that person? The department realized there was something wrong, but no one was upfront when you were expressing major concerns? The grad office lost your paperwork and is now telling you there’s no way you’ll graduate? You might have to take a language test you stopped preparing for because your advisor told you he’d waive you in one of his (evidently rare) lucid moments? You’re getting debilitating migraines four times a week? The medicine that’s supposed to prevent the migraines gives you heart palpitations that feel like panic attacks?

Those, along with seemingly a million other pitfalls, were so horrible that, looking back on the spring semester alone, it’s almost impossible to remember the good times. And there were good times. I won grants, I visited friends, I skiied for the first time, I rented a puppy, I met Barbara Eden, I took great hikes, I finally learned to make super delicious pierogi, etc.

I’m working on it. What I know in this moment is: the only way to truly become Most likely to join the list of powerful Sacred Heart women is to focus on what’s best for me now. 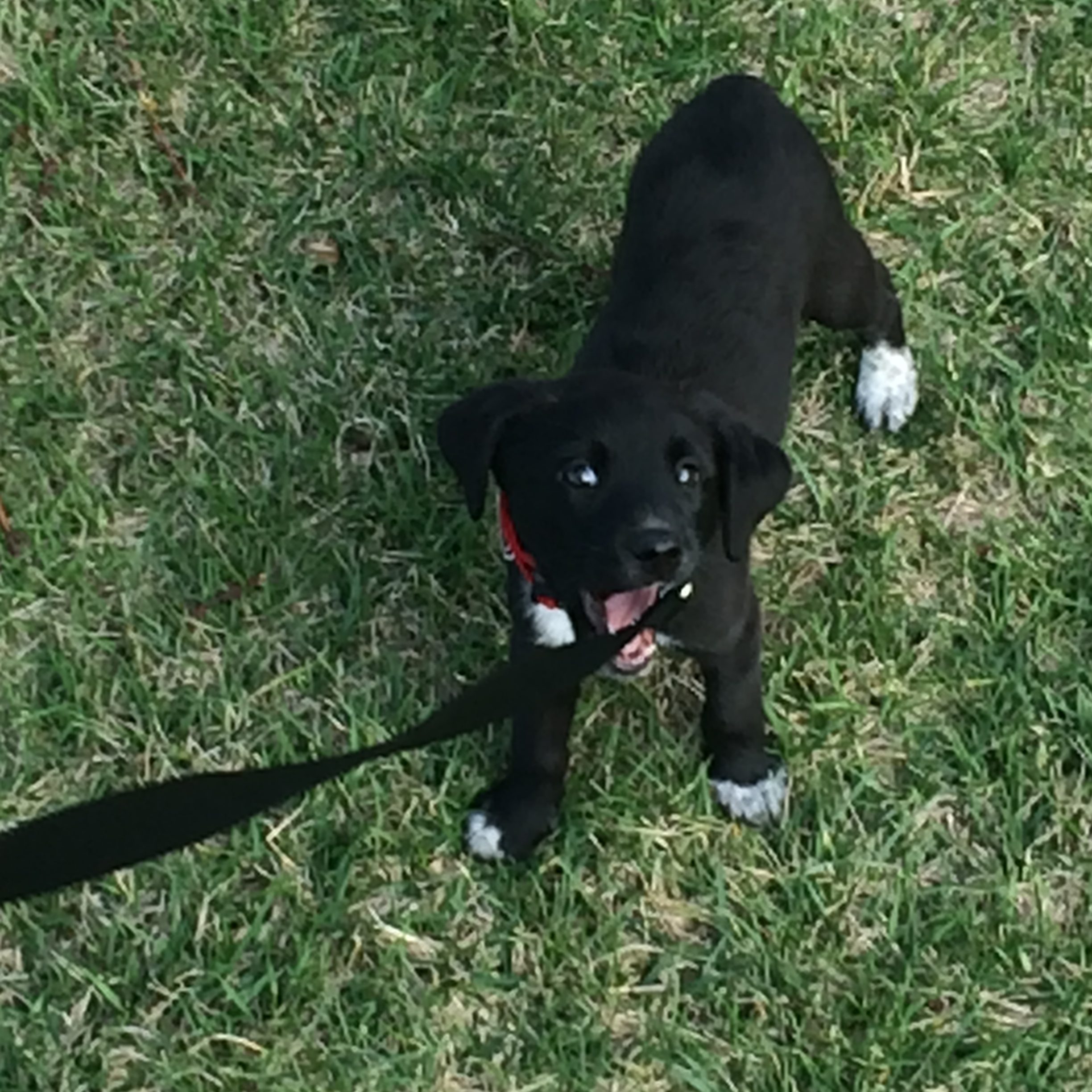 Finding gratitude in the least likely of places 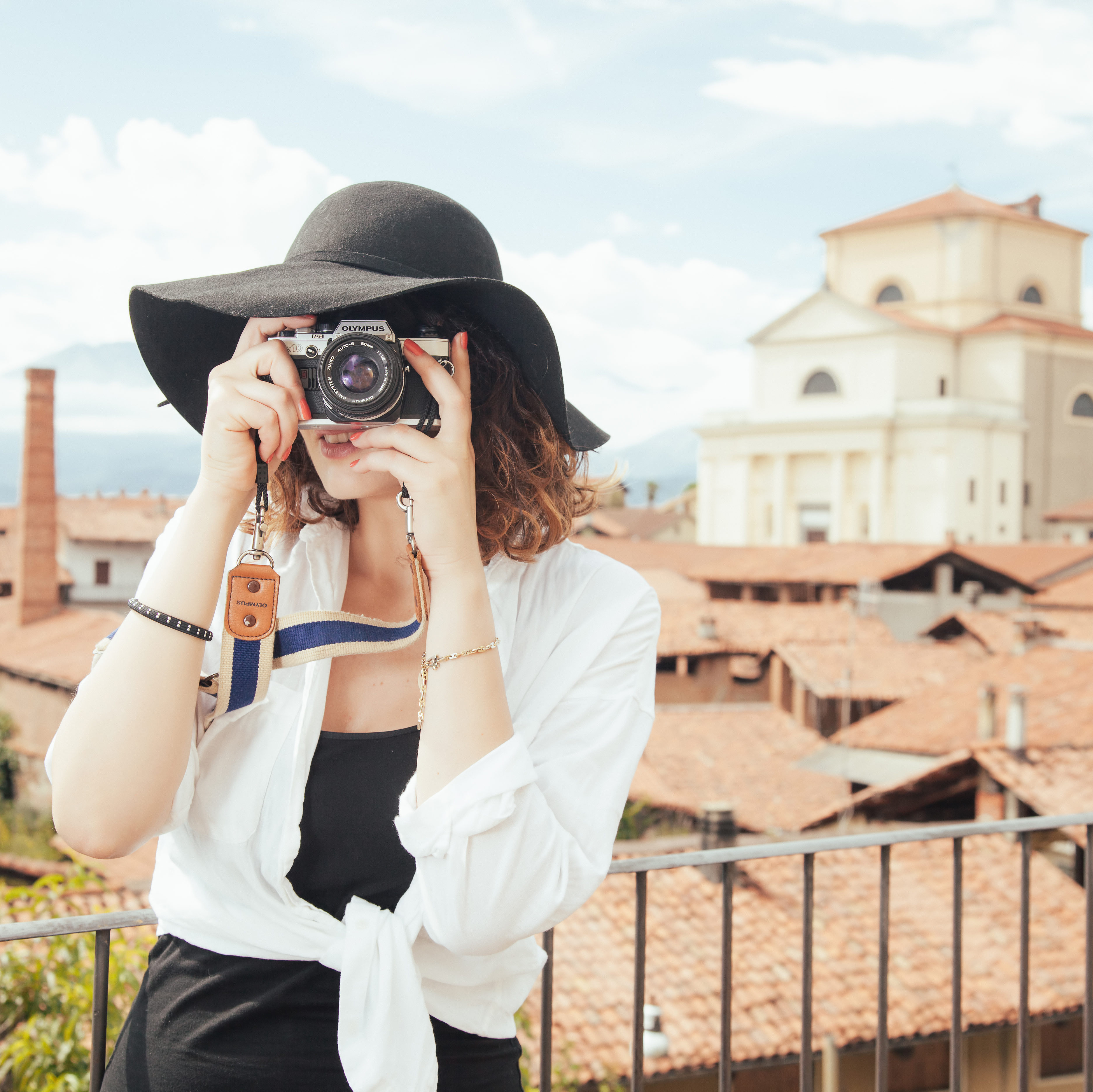 The perfect photo may already be in front of you, a life lesson 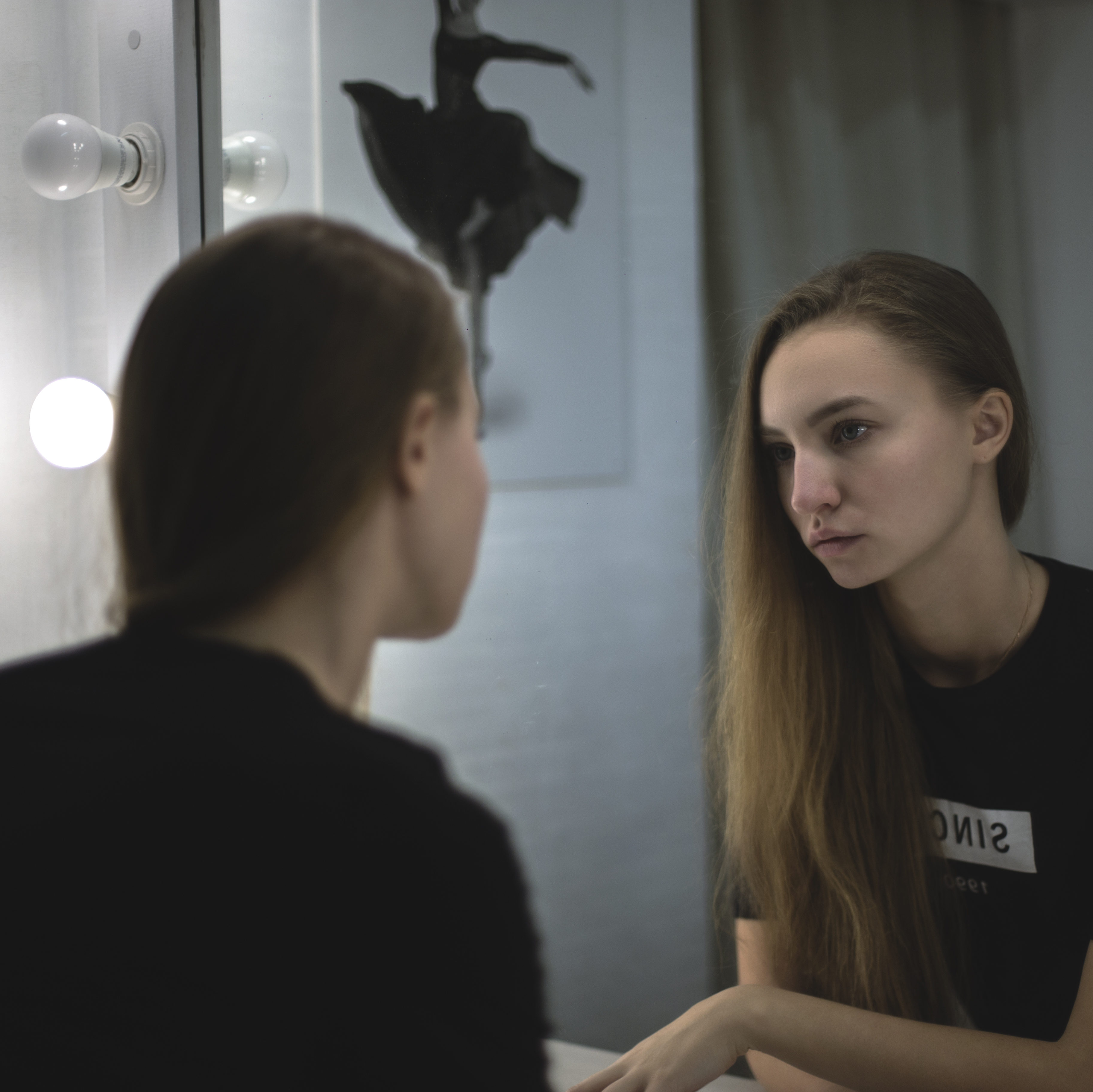