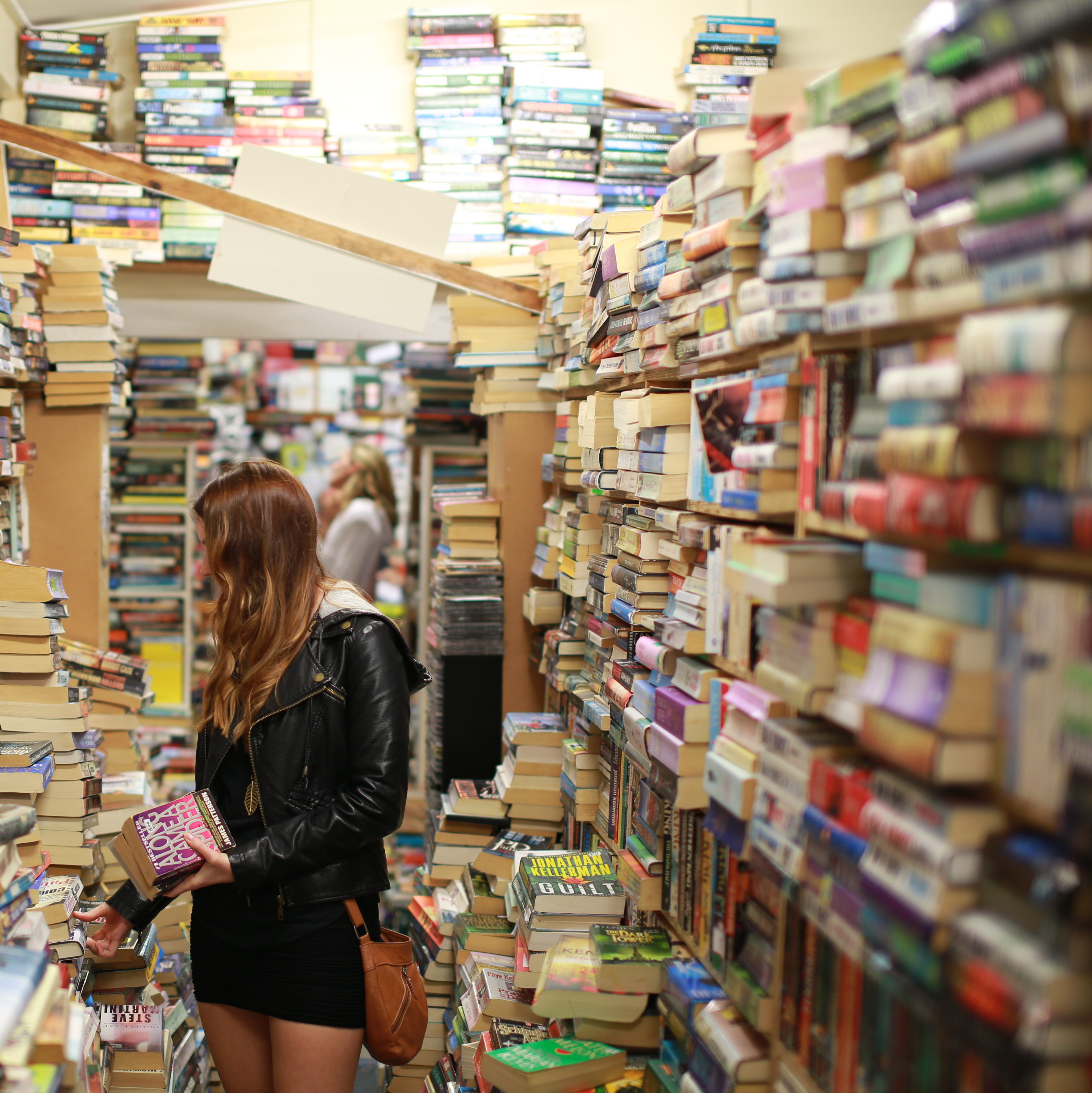 Every story has multiple sides

The subjectivity of truth is something that I doubt I will ever get used to, and I’m skeptical of those who find it easy to bend their minds around the fact that there is no objective truth. As a historian, we are taught that every aspect of your history book is an argument. Western Historians are fond of rebuking Frederick Jackson Turner’s claims that our Americanness resulted from our moving frontier, but that image of the hardy (white) pioneers fearlessly conquering the middle of this country are ingrained in our popular consciousness.

I’m frightfully honest. I’m just as capable of lying to myself or portraying things in the best light as everyone else is. But, I don’t flat out lie. When I share my truth, it is 100% true from my perspective. I experience pain when met with unfeeling disbelief.

I was an academic. I have the test scores and grades to go with my high school “Most likely to be successful.” I have the plaques and awards, grants, Fulbright, fellowships, etc. I was, for the most part, liked by my professors and colleagues.

Summer Mix 2014 is the story of the fall. I am one of the many who quit academia. But I never felt that choice was mine.

Flip back to Summer Mix 2011, I had been accepted into a PhD program at the University of Kansas. I deferred and then, upon receiving the fellowship in Utah, relinquished my spot in the program. After two years in Utah, I’d built my resume up further with publications and conferences.

However, my advisor was suffering some undiagnosed neurological problems. Those are his story, not mine. I do know arranging meetings with him was impossible. Emails went unanswered. Phone calls unreturned. Chapters of my thesis left in his mailbox were returned months later with only a few hastily scribbled notes. As my advisor, he wrote one of my recommendation letters. When I wasn’t accepted into a single program, a rumor reached me that it was the advisor’s letter that moved my application into the rejected piles, though I have no proof or awareness of what could’ve possibly been so horrible in the letter.

I didn’t know what to do or who to turn to. I’d cut ties with my closest friend over various entanglements that led me to finally realize that he didn’t respect women, myself included. I felt sick as he asked me to help him formulate a text to someone he’d blown off month prior, tricking her into seeing him again so that he could attempt to sleep with her.

I left Facebook as I tried to avoid the sight of other people’s happiness in the face of my own confusion. I moved home. I turned to the fireflies and sunsets and soil of the Nebraska summer. And I tried to refocus. I half-heartedly applied for jobs, especially low-paying entry editorial academic journals. I turned inward.

Summer Mix 2014 reflects this sense of loss. Loss of identity and self. With its kicky, defiant jams intermixed with desperate, soothing pleas. “Acapella” and “Don’t Put Dirt on My Grave” intermixed with the self-aware use of “Hot Mess” and the desperate reminder in “Somebody Loves You.”

This post has been written for almost two months. I’m embarrassed to tell my story, to tell my truth. To face my pain. A good friend suggested thinking of this as an exercise in closure may give me the clean slate I need. I guess we’ll see.

I love Gin Wigmore, but my highlight here is My Slowanie. There’s nothing quite like blaring Polish rap to make you feel awesome about life. Just avoid the music video if possible. 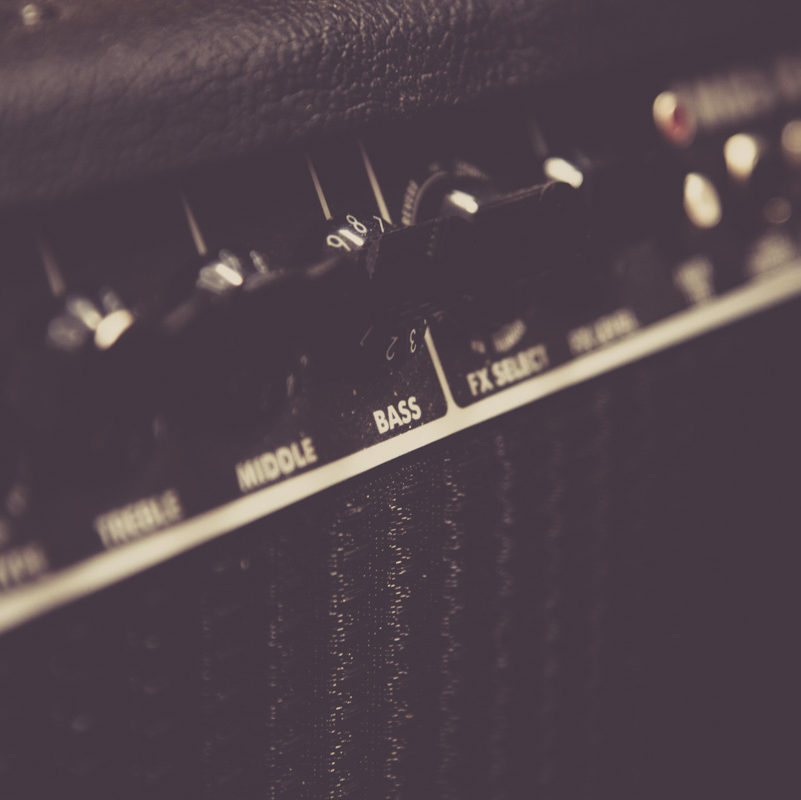 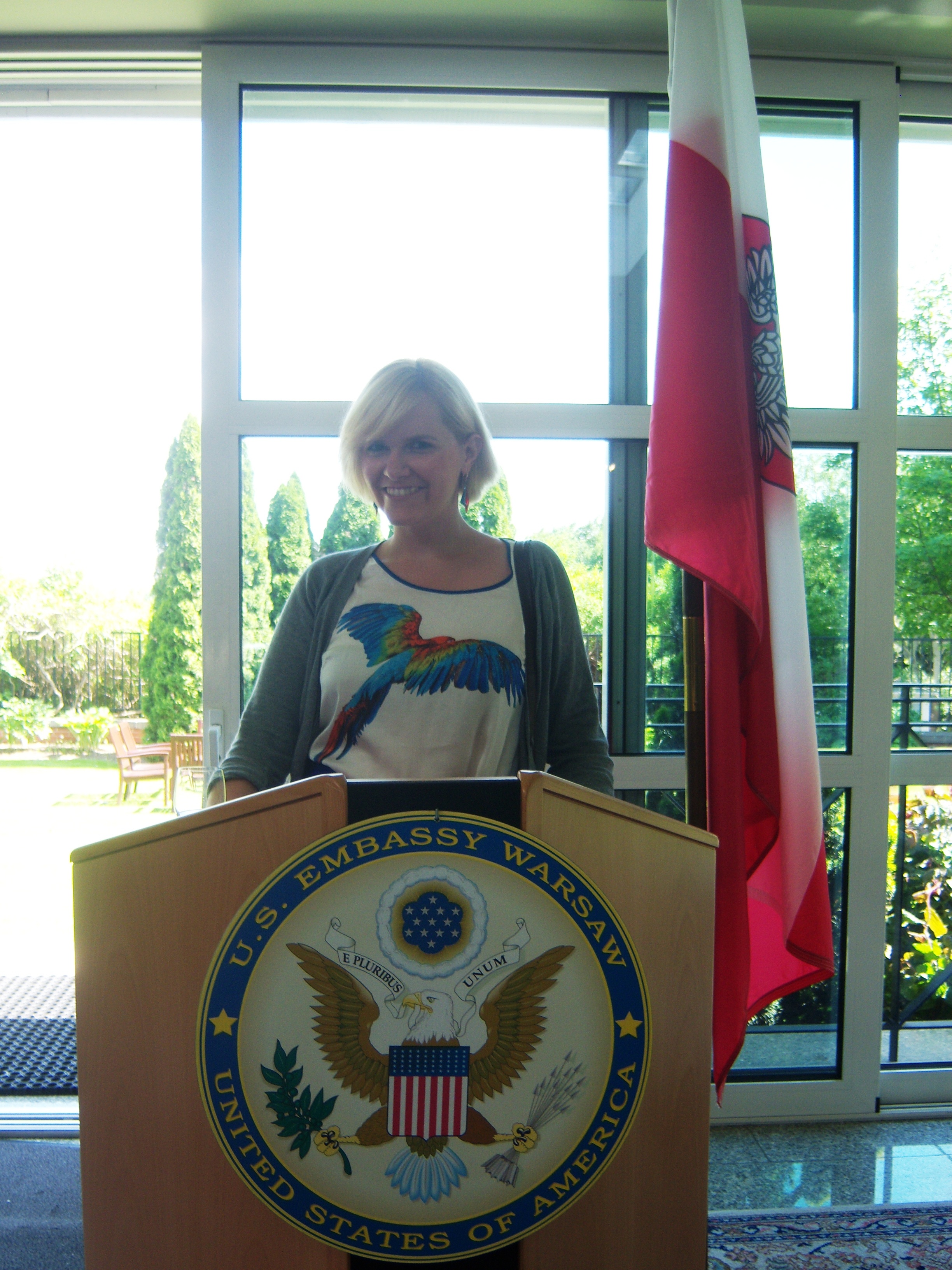 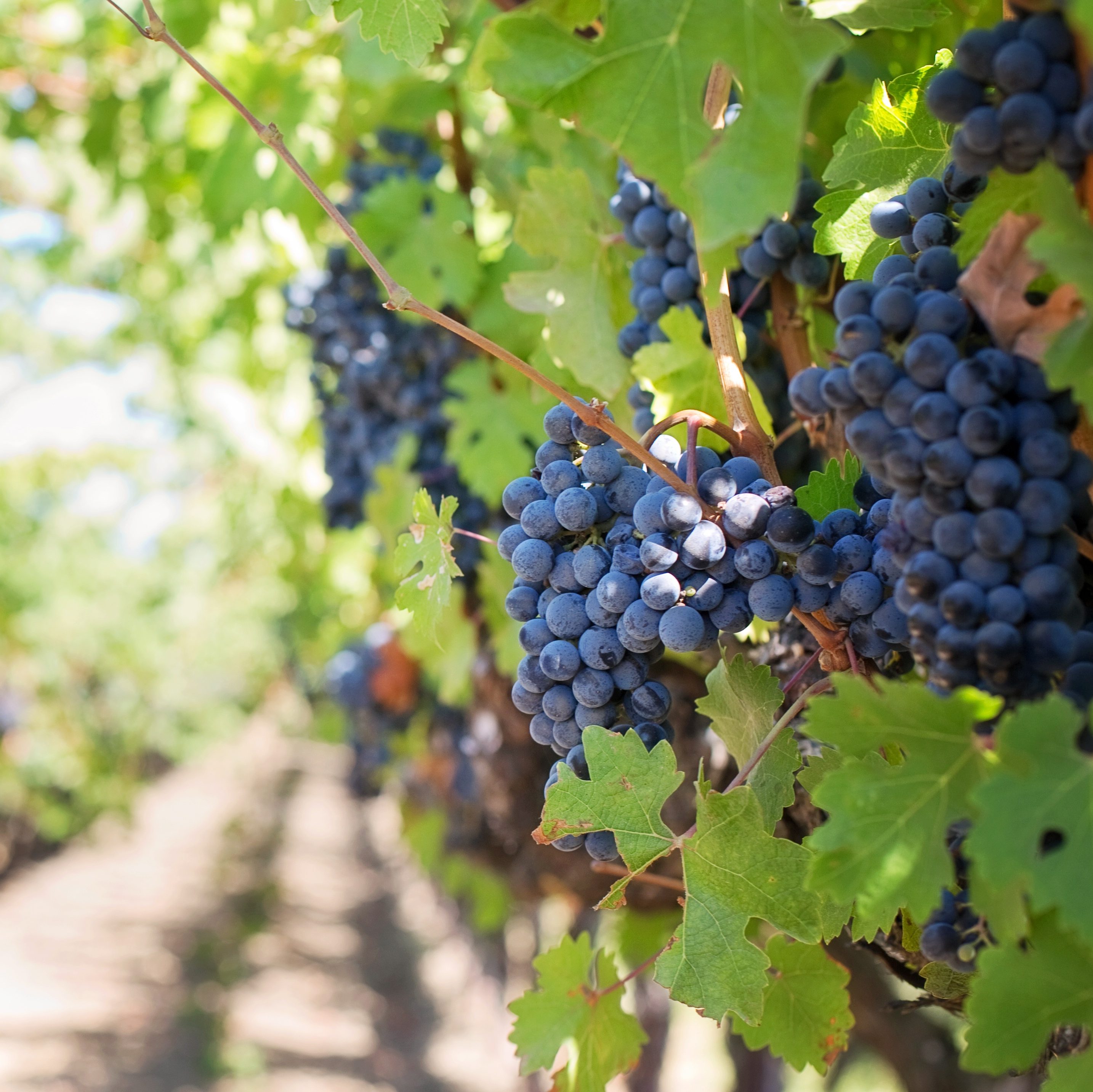