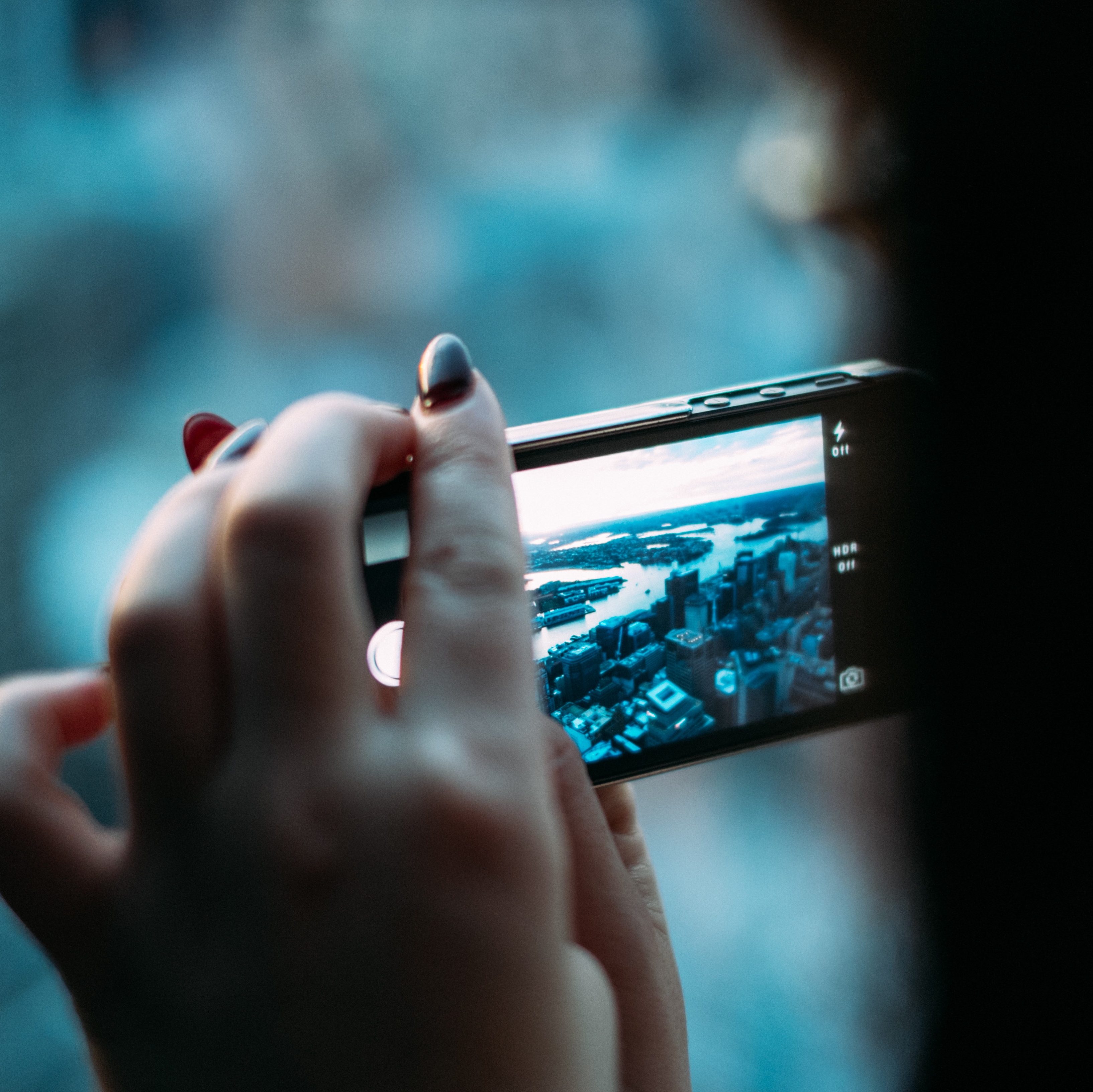 This past year is the first time I’ve had a camera nicer than the most basic point-and-shoot. For a recent project, I was evaluating my vacation photos, and I began to contemplate the reasons amateur photographers use their cameras, especially in a travel setting. Often I’ve heard people talk about how their photos languish on their phones or Facebook, never to be sorted through or revisited. In that case, I wondered what drives us to keep our eye and attention at the viewfinder instead of out at the world.

The photograph as check mark.

For some, the camera is a documenting tool. Much like the people taking distorted video during a concert that they will most likely never rewatch, the photograph is about status. I did this. I saw that. This is something important, and I should take a photo of it. I went to the Eiffel Tower. Cross that off the list. Check mark. 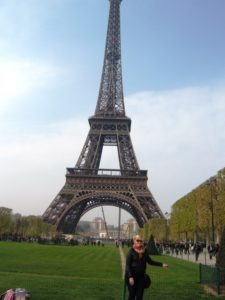 The photograph as reminder note.

On a slightly different level, the camera is a memory tool. I find this to be especially true for myself during house tours. I’m inclined to take a photo of the object of a story in order that I might remember to tell and share that story later. This only works if you review your photographs and recall the story. Else you end up with numerous images of quilts that you’re pretty sure had some sort of story you intended to share with your quilt-loving mother. 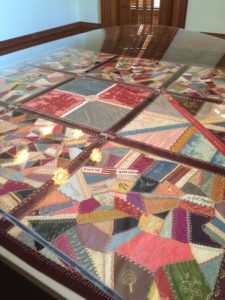 The photograph as comedian.

A third camera usage is geared particularly toward sharing humor. These are the photos of things we find funny and want to share that light of laughter with others. These are the dogs walking past the no dogs sign in Budapest and the totally fogged-over “look out point” in Honolulu. In the latter case, especially, there’s no purpose to the photograph without the story. There’s no context that this is a famed outlook. 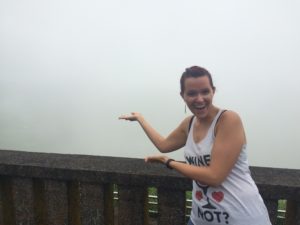 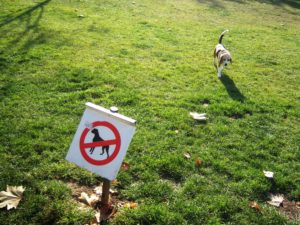 The photograph as picture frame.

Next are the picture-frame moments. The photos of five people jumping in the air all at once after who knows how many deleted takes. The back-lit couples in front of sunsets or photobombed in front of famous landmarks. A shoot-off from the “I was there, check mark” image, these photographs are often initiated with the family Christmas card or 4×6 space on the mantle in mind. 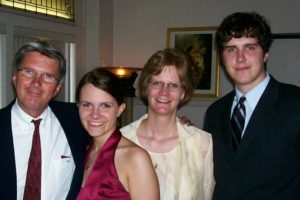 The photograph as art.

My final category would be the art photograph. These are the attempts to catch the reflection of a boat in the water, the texture of a shrubbery against straight, even columns of centuries past, the jewel-toned white caps slamming into the reaches of an otherwise calm cove. These are interested in composition, texture, color, lighting, and trying to capture on film things too beautiful to describe with words. 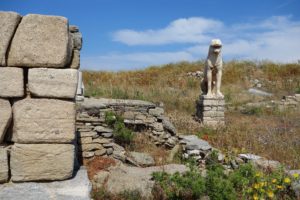 As I write this, I’m thinking of exceptions. Yet, when parsed out, they still fall into the above categories. I take photos of Bentley constantly, often for humor or to get a picture-frame moment for the scrapbook. I don’t believe these are conscious, but I’d be curious to hear the types of photos you take. Is the person taking a selfie a day participating in an art project or a picture frame moment? Are my definitions too limiting? 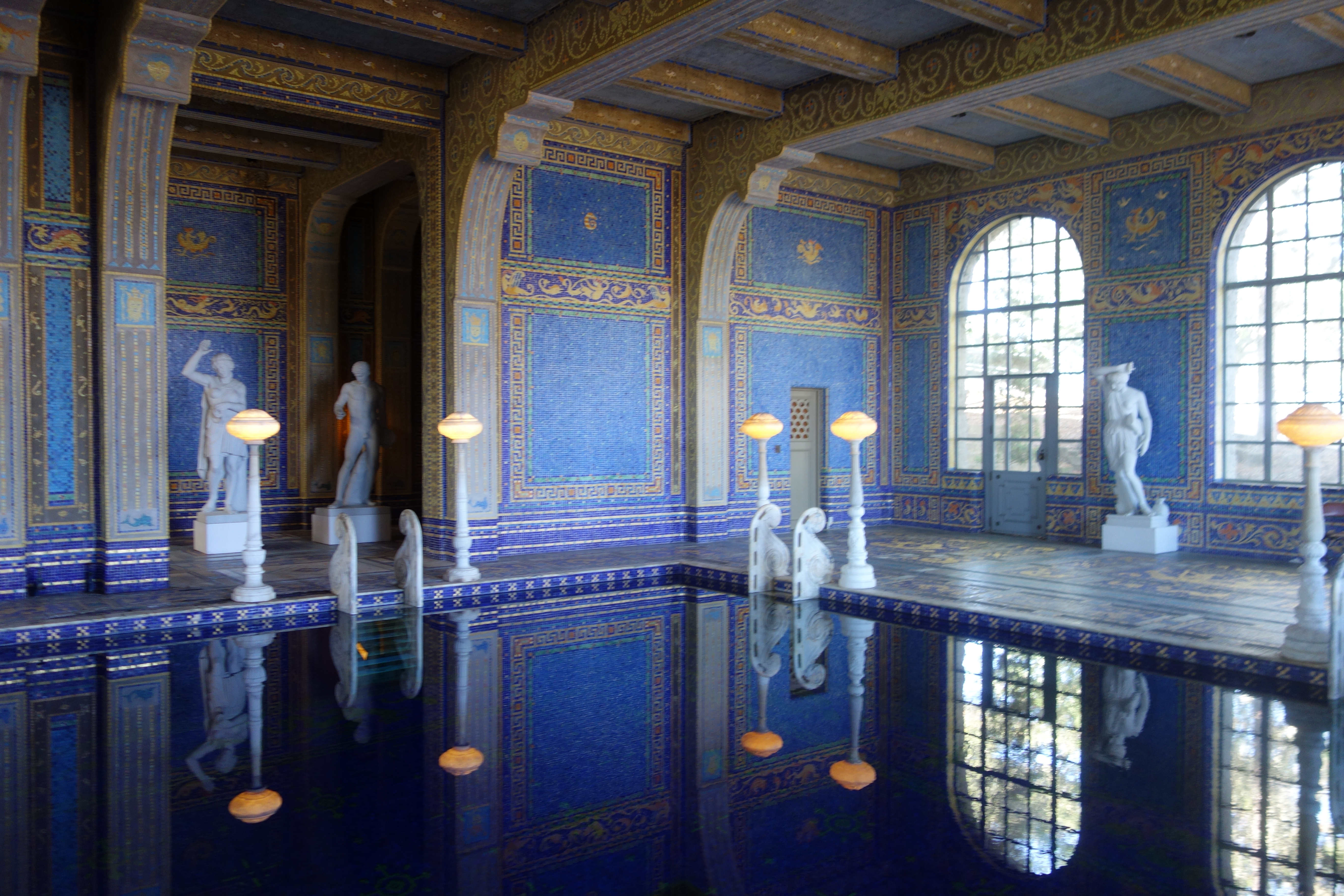 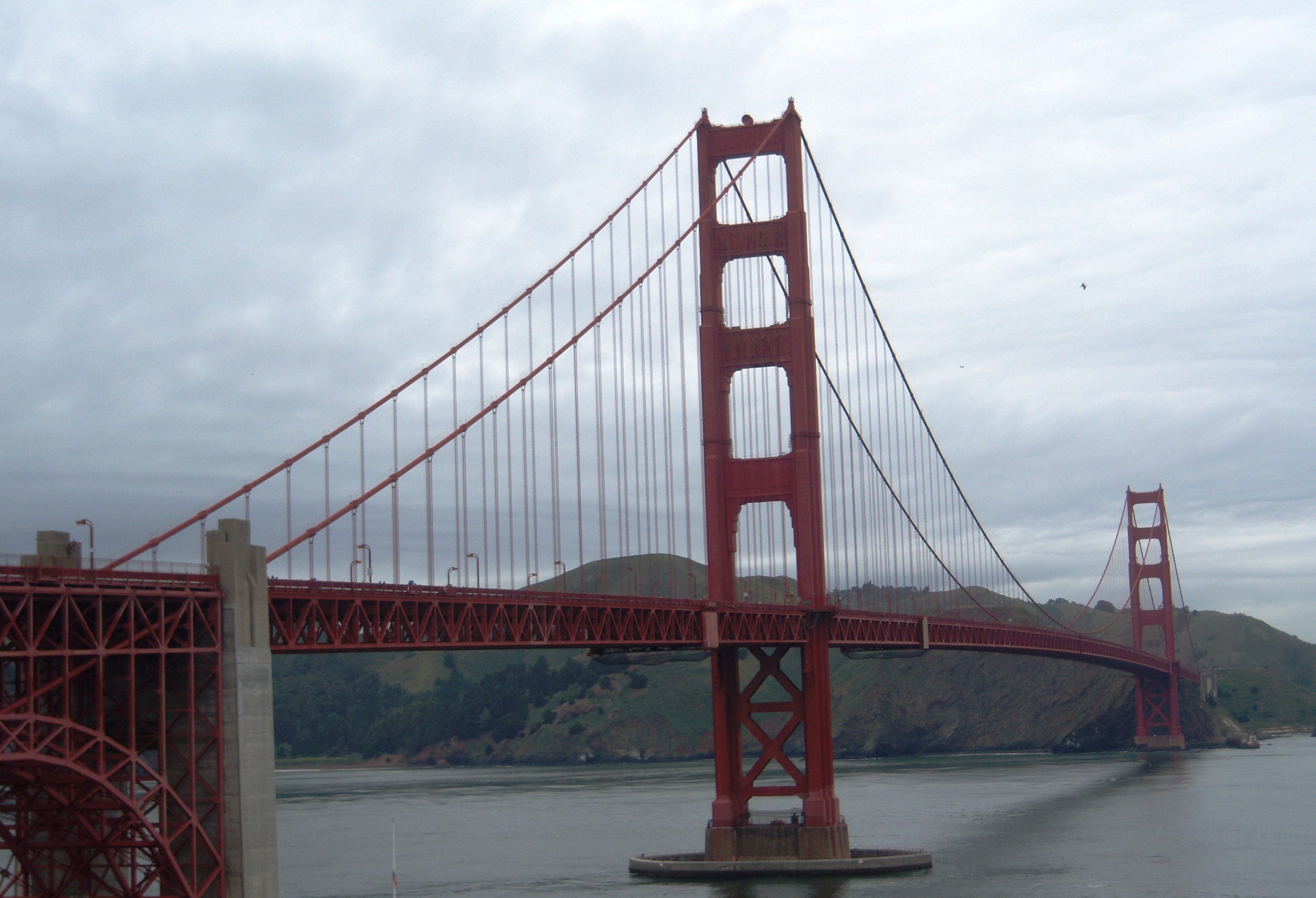 How to get organized on the cheap: A guide for the budget-minded planner