My mother recently asked my brother and I which tourist traps we thought were the absolute worst. My brother started listing places I loved–Carhenge in Western Nebraska (It’s a whole car-art reserve!) and World of Coke in Atlanta (My photo with the polar bear is awesome!). While the definition of “tourist trap” can vary widely, there’s something about cheesy, often ridiculous stops that brings people to them and fills them with a sense of wonder. 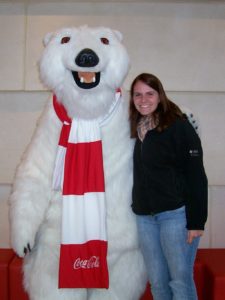 I always knew I liked kitschy travel spots. At one point, I made my parents participate in a road trip to Red Cloud, Nebraska, home of Willa Cather, and the Center of the Contiguous United States in Lebanon, Kansas. My mother said she’d take part in the road trip if I found her a quilt store and a winery to stop at along the road. And so we went. 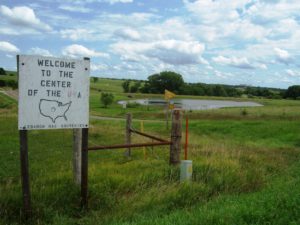 I didn’t realize how much I loved the kitschy tourist locales. After visiting a very cheesy postal museum in Budapest, Hungary, complete with weird mannequins and strange ephemera, I raved about it to a friend living in the city. When he visited later, I got a confused message from him on why I’d recommended such an odd stop. 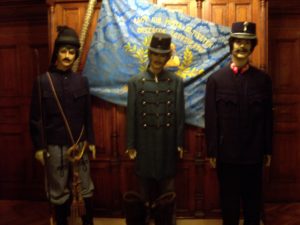 I love the strange, the unusual, the romanticized. I love the small towns trying to put themselves on the map. 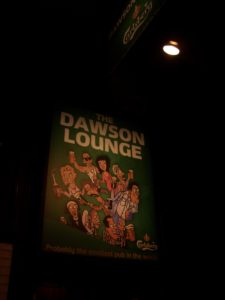 Living in Utah, I wanted everyone to drive out to the Spiral Jetty with me. Luckily, this artistic wonder is near the Golden Spike, so there was more than one cultural attraction in a row. 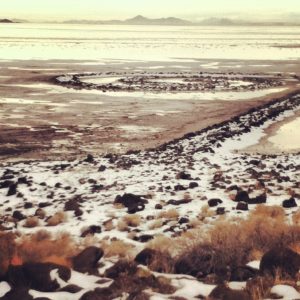 When I try to identify what it is about these odd little cultural museums and art pieces and oddities that attracts me, I can’t say for sure. Perhaps it’s the wonder of stories told and retold until myth becomes reality. It’s the taking of something small and turning it into something special, imbuing it with power.

Do you have a favorite tourist location that others may consider lame? Is there a hometown spot you love to take visitors to? Share with me! 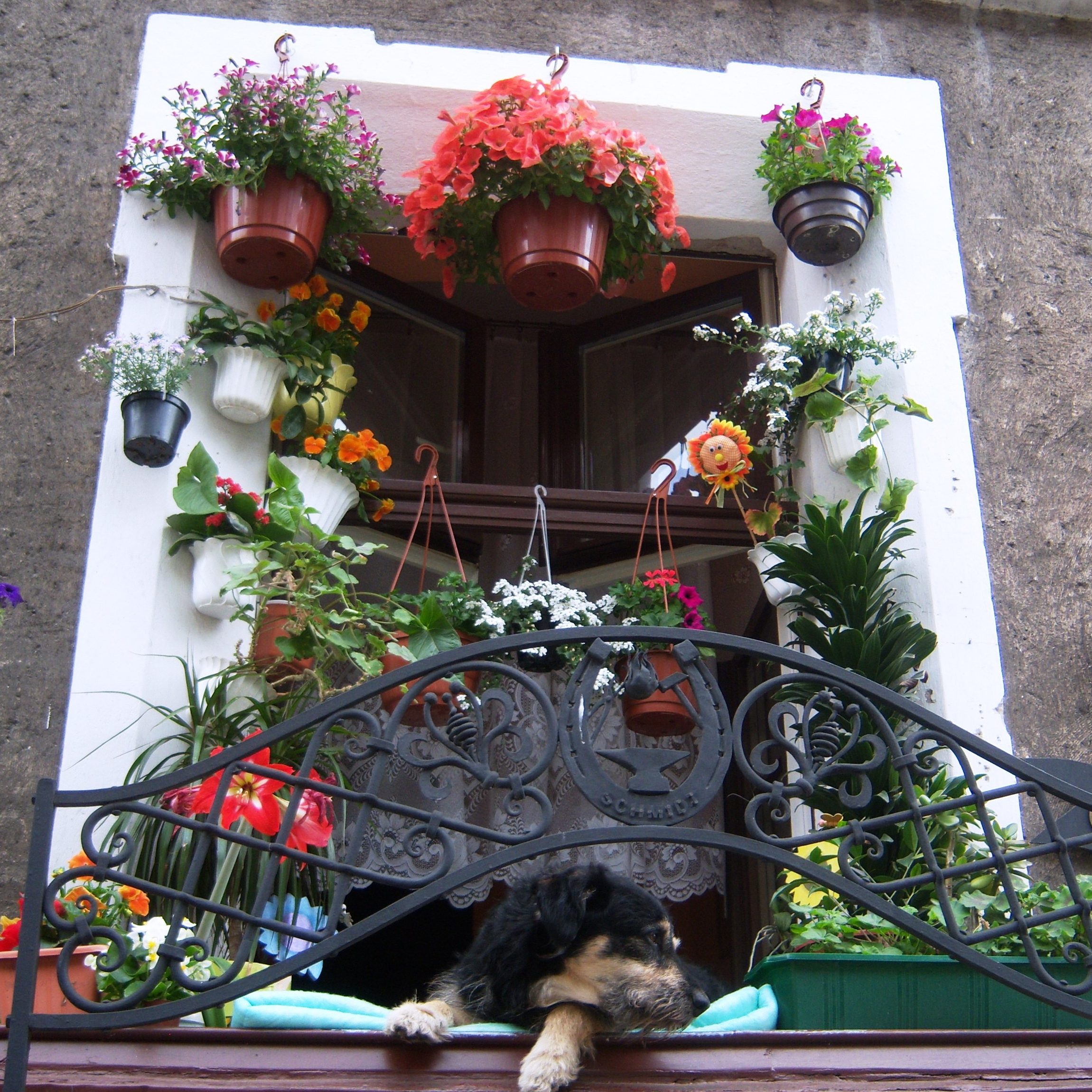 Highlights of Torun, Poland, as a solo traveler 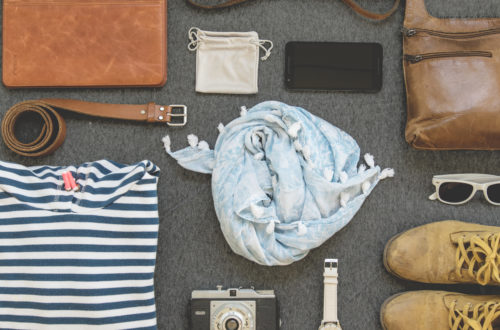