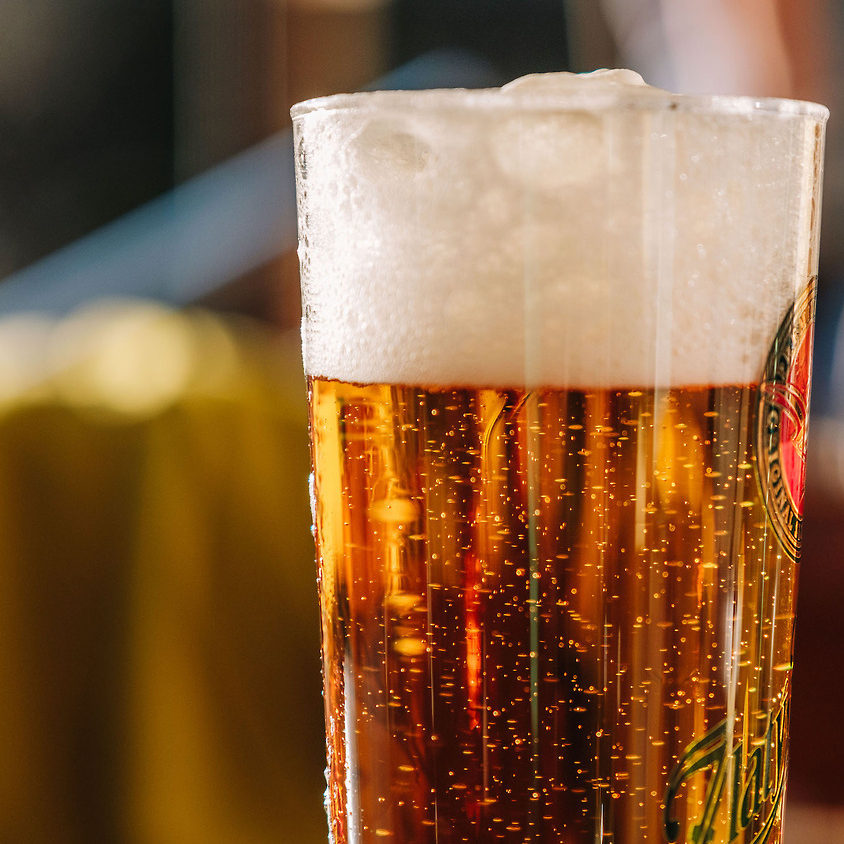 In October I decided to begin doing a thing every day for a month. In October, my mission was to write a blog a day. I didn’t make an announcement about my November plans, but I did a dry November.

Sober, out at a karaoke night, a friend told me I’d planned this month’s “boot camp” poorly. “You’re doing it wrong. It’s sober October, bender November,” he informed me. He’s right that “sober November” doesn’t have quite the same verbal kick, but it does have the same practical application.

My sobriety didn’t prevent me from enjoying any of my November experiences. I have considered whether my shaky, off-key rendition of “Copacabana” at our marketing karaoke night would’ve been maybe a little more solid and little less painful with a couple of shots under my belt. At the very least, it would’ve made the 54 bar instrumental break I had not prepared for a little less awkward!

Still, I enjoyed nights out with friends. At home, in lieu of a glass of wine, I curled up with hot tea and a good book. In some of the situations where I would’ve reached for a drink, I planned activities or baked treats. I found that a lot of the time I was drinking at home, it was out of boredom–something to do while I caught up on TV or blogs.

I was already over a week into my dry November when I had my first “Man, I wish I could have a drink” thought. After an exhausting day, I just wanted to unwind and treat myself. Instead, I lit a candle and made some hot cocoa. My biggest temptation was during Thanksgiving. It wasn’t the stress of family as much as the ritual/habit of drinking on this day that triggered my instinctive thought, “Maybe it wouldn’t be so bad to make an exception for today.”

But I didn’t make an exception. Because I wanted to succeed, and I did.

One month. No drinking. Success. Next month: language learning with Duolingo. Stay tuned. 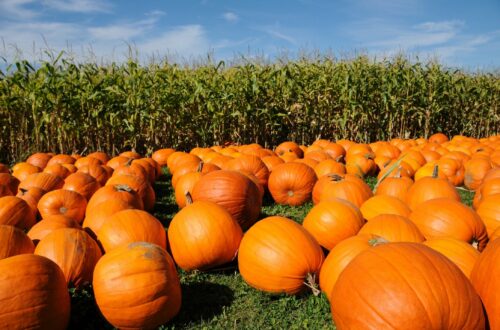 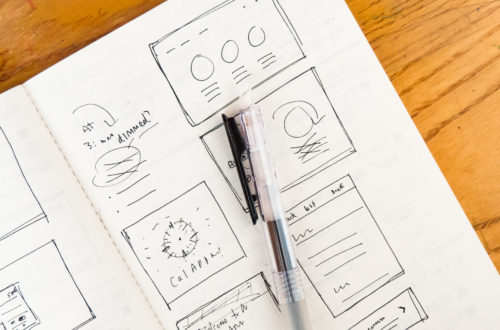 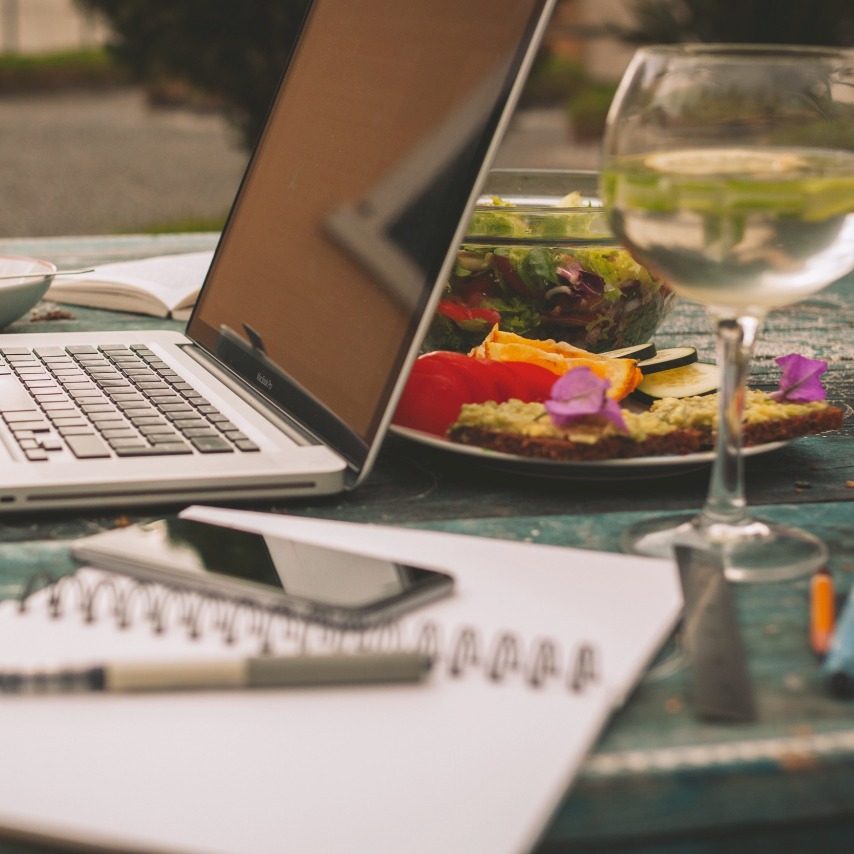