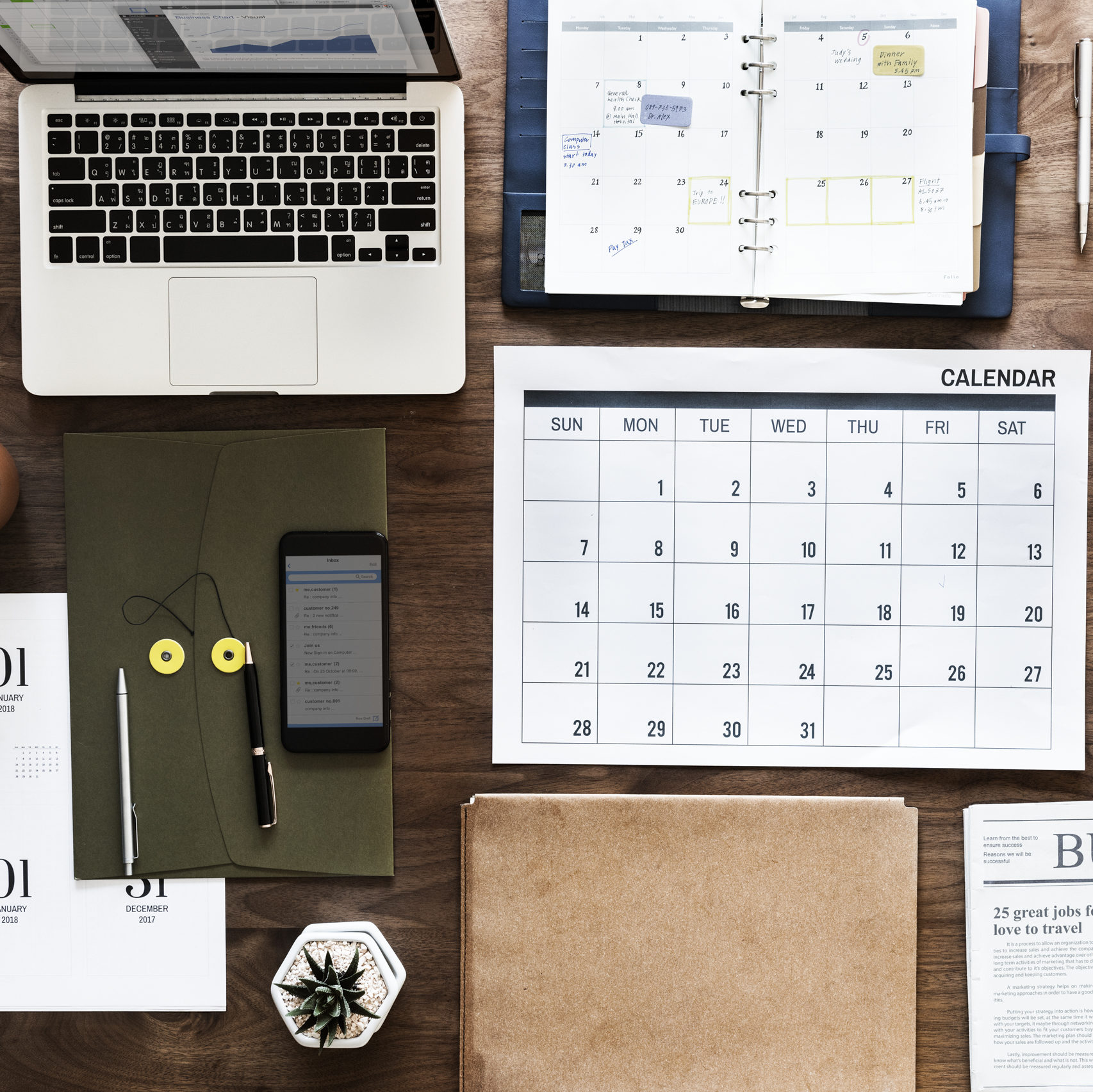 I’ve been advocating for a regular monthly bootcamp since October. While I’m sure others also take this approach to skill and habit formation, the idea came to me from Gretchen Rubin’s Happier Podcast, when they talk about National Novel Writing Month (which I successfully completed in 2016).

Bootcamps fill a variety of purposes. Maybe there’s a habit you want to form but committing to it for the rest of your life seems overwhelming. Start with 30 days. Maybe there’s a goal you want to reach, and you just need to get some momentum going–how about 30 days? Perhaps there’s a challenge you want to complete, just to say that you can do it. Focus on it for 30 days. For every day in one month, dig deep to find the discipline to do one activity, every day.

October 2017, I wrote a blog a day. This resulted in 19 published blogs, and a soaring viewership thanks to a few posts that seemed to resonate. Technically, I did not succeed in writing a blog a day, but the change in my blog motivated to me to keep a much more regular posting schedule.

In November, I did not drink. The two beers I celebrated the first day of December with resulted in a wicked hangover. How is it possible for your alcohol tolerance to drop so much!? I know temporary cutbacks in alcohol consumption aren’t long term problem solvers, but there is some fascinating research in how temporarily stopping drinking can do wonders for your liver and kidney health. I felt really encouraged by my success in November and intend this to become an annual tradition, though maybe not in November…

In January, I did a five minute meditation every day. This was not the worst activity, though I still only hit about 22 of 31 days. It was a good exercise, but I maybe should have spent a little more time finding a guided meditation that I liked. I used the “Simple Habit” app to do meditations. Some of them I liked, but some I very much did not enjoy.

In February, I tried to pick up from the success of December by doing at least one Duolingo course a day, in conjunction with 20 minutes of yoga. That fell apart very quickly. I loved the yoga, but I couldn’t keep up with my evening yoga schedule. I didn’t prioritize it the way I should’ve. I did manage to do at least 28 Duolingo courses during February…but they weren’t necessarily one a day. That meant that I was rarely moving forward, so much as doing reviews of Duolingo courses I’d already completed.

My plans for March never came to fruition. After the disappointment of February, I was finding it difficult to find the motivation for another bootcamp. I had plans to vacation with friends, which eliminated bootcamps of the “no sugar” and “no alcohol” varieties as well as anything that would take extra personal/alone time.

I rejuvenated my bootcamps in April, with a Whole30. This did not fall directly into the April category, as a death in the family pushed my start date backward. Then it stretched into May, especially with the 13-day “speed” reintroduction. My monthly “bootcamp” became a 44 day event, which I counted for April and May.

Over the course of this project, I’ve learned a lot about how to motivate myself and how to stretch my limits. I’ve never been the sort of person who can motivate myself very easily just by knowing I “should” do something. Through this process I’ve found tips and tricks for how to work new habits and challenges into my daily life and ways to keep myself motivated for success.

What’s next? Who knows there are a lot of options. Have you tried a monthly bootcamp? How has it changed your habits? 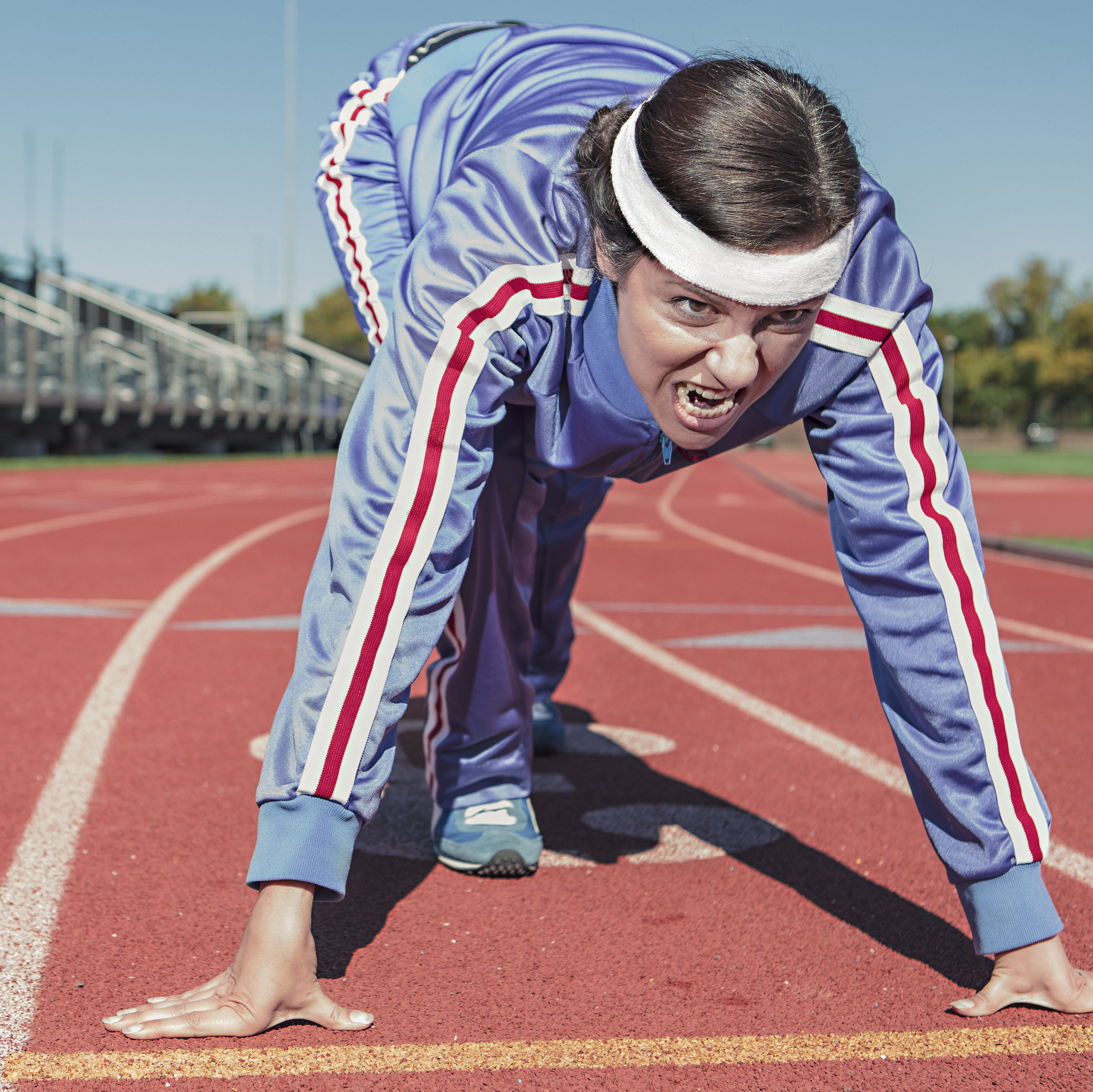 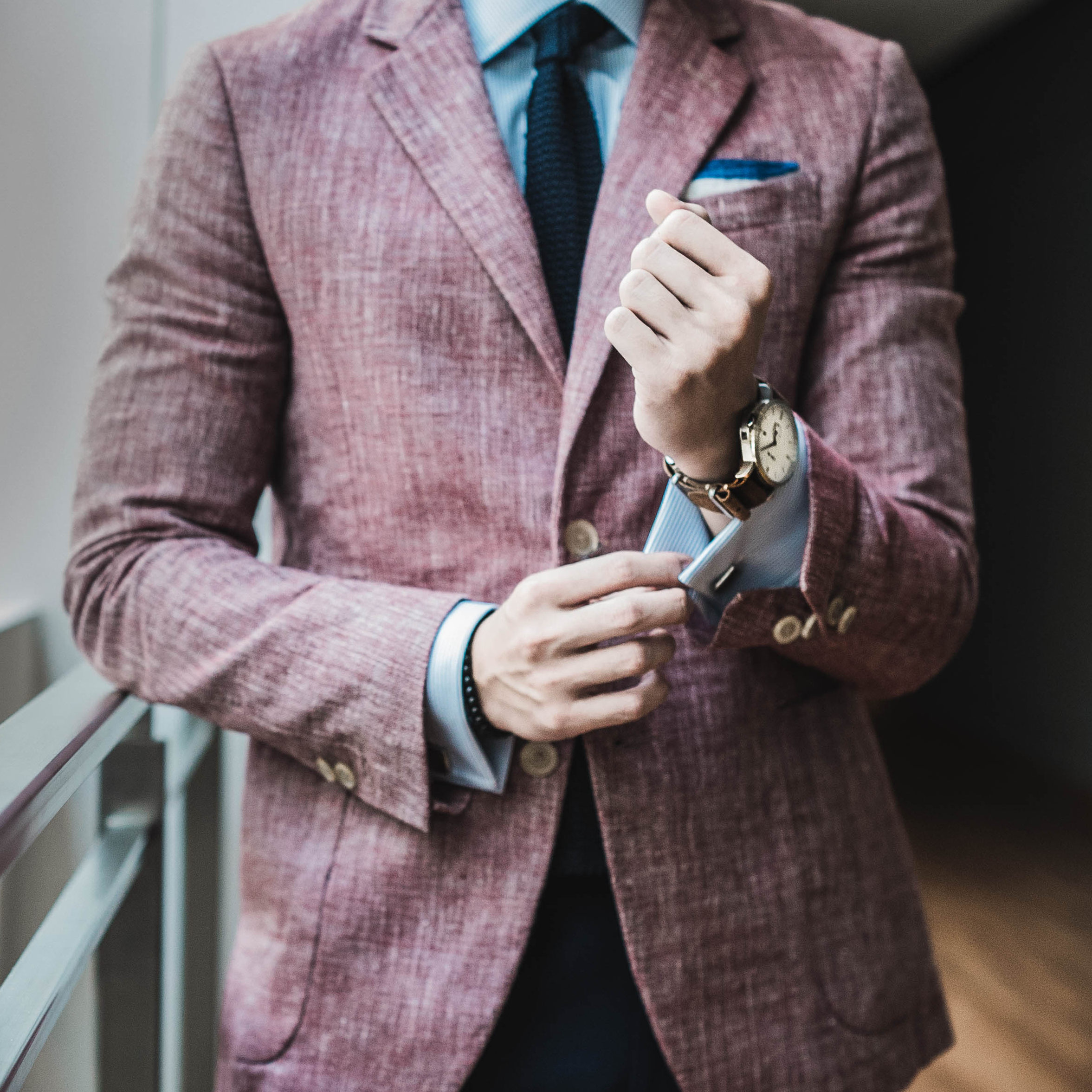 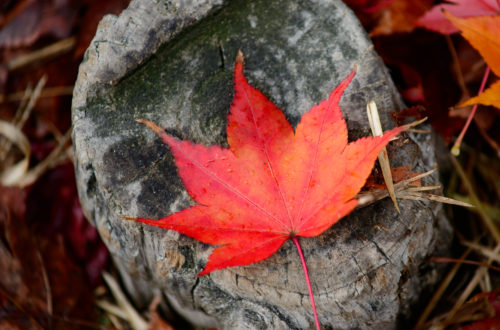