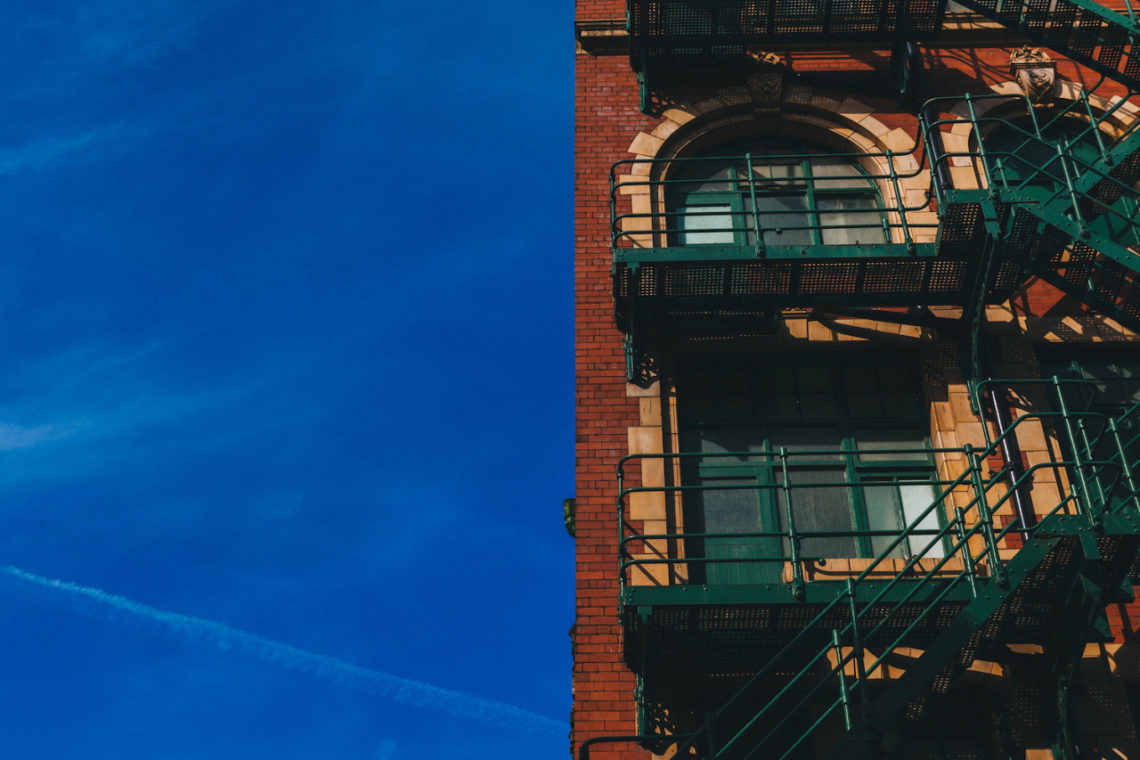 On occasion I’ve stayed willfully ignorant about people I claim to admire. It’s much easier to admire a person’s accomplishments when you don’t know their flaws and their weaknesses.

Recently I learned that Mother Theresa converted dying Hindus without their permission. Hearing that soiled my idea of Mother Theresa and what she represents. Instead of a solely selfless person, she became a bit of a problematic hero.

It also raised a question for me: Is it our responsibility to know the sins of the people we respect?

Once we do know them, are we no longer allowed to appreciate the good of that person?

With the current social and political environment in the U.S., burying your head in the sand is a frowned-upon solution to dealing with problematic people and situations. So clearly ignoring problematic people isn’t the correct solution.

Every time I attempt to post about someone I admire, I worry that there’s a hidden secret, a racist attitude, sexist comments–something that will be be uncovered and taint them, and by association, taint me who claimed to admire them.

There’s no good solution to this problem. People aren’t perfect, and heroes will usually disappoint. But there are some things we can do.

You can read up about the people you think you admire to see if they’re worthy of the praise. Maybe if I’d ever read a biography of Mother Theresa I would have known that there was more going on than the surface story. Fair note: at the time of this posting, I still haven’t read one! So there may in fact be more nuance to the situation I described above than I’m presenting.

If there’s someone who produces art you love, but is problematic, you can choose to stop consuming that art or contributing to that person. If you loved Johnny Depp then uncovered his violent history with women, you can choose to stop watching and supporting movies he’s in. I know some people choose to start their boycott from the moment they discover the truth. That enables them to watch older films they love without supporting the new work from a person.

No matter what you do, it’s worth it to think through how we’re presenting ourselves and others. If someone respects and admires you, they might transfer that respect and admiration onto people you say are deserving. So think through how and why you praise others.

Have you navigated the situation of problematic heroes? What do you do? 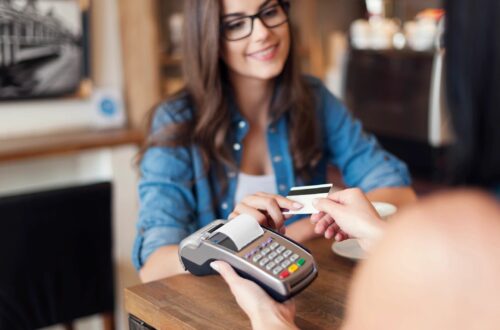 Deep Dive into Talking Yourself Out of That Purchase (1/6) 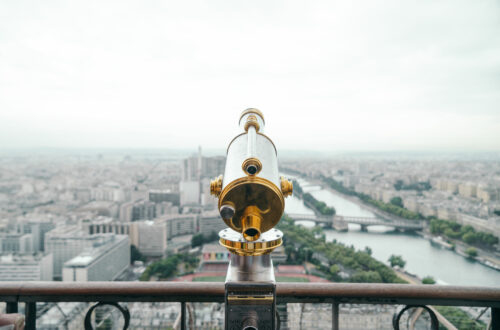 Howdy Hi Where I’ve Been 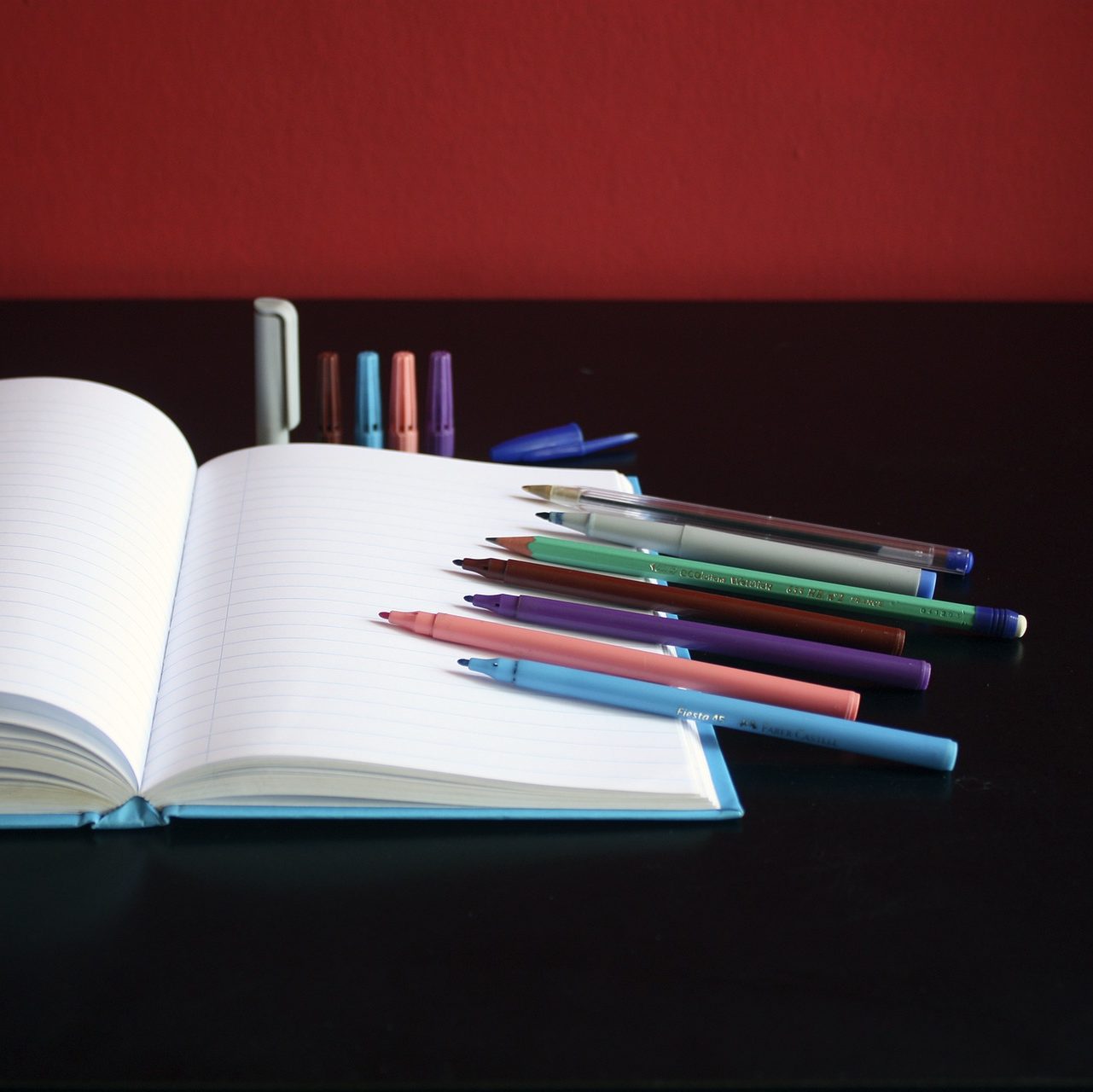 Returning from my blog leave of absence