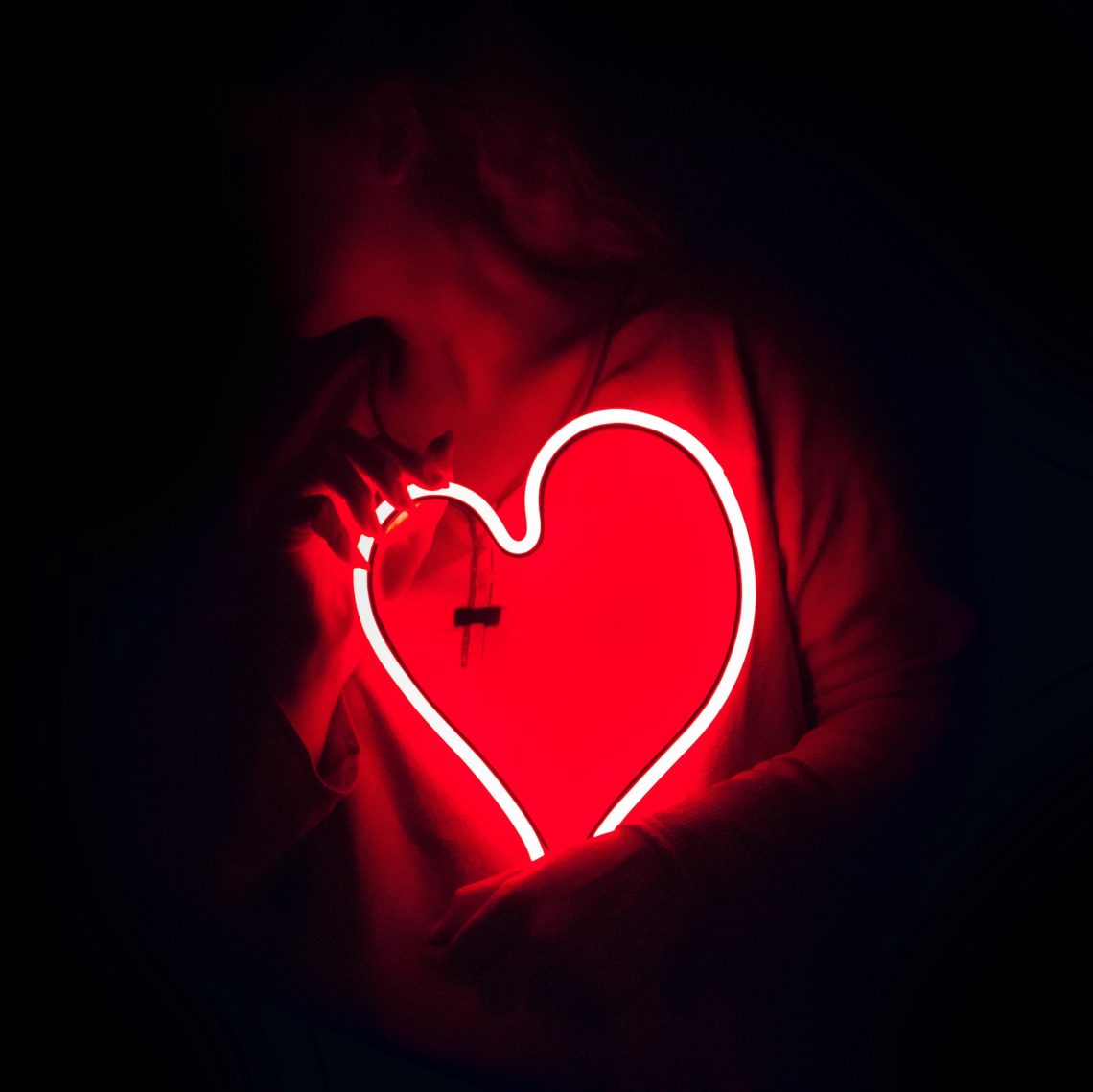 I have been cursed. A salty sea witch with extraordinary fashion sense has decided I can have everything I want, with a tiny catch. I can go out with an unlimited amount of attractive and interesting men… at least those who are still obsessed with their exes. A curse is the only logical explanation for this phenomenon apparently only I experience where every man I date is still irrationally angry about the perceived slights of their failed relationships.

Perhaps I’m an anomaly. My friends are far more angry at the exes who have treated me poorly than I am. A relationship ended, but that means that at some point it was good enough that it began. At some point I liked that person enough, at their core being, that I spent a significant amount of time with them. And no matter who ended it or how, I am undoubtedly better off now than I was with anyone I have dated in the past. My relationships with friends and family are stronger. I am more invested in my hobbies and interests than ever. I am focused on my financial future. Perhaps that’s why I can’t relate to the intensity of hurt and anger I hear—unprompted—from the guys I date.

I am not against talking about your exes. I think we learn a lot from our past relationships. I’m determined not to let myself be taken advantage of financially because of my exes. I’m determined to not spend all “couple” time on someone else’s interests. And I’m determined not to sacrifice my mental wellbeing and physical safety to accommodate shitty people, no matter how they’re connected to my SO.

Those examples are things that any new person I’m dating might understand better if they knew about my past relationships. But that doesn’t mean that I want to talk about them on a first, second, or third date. Heck, let’s save the details for a while down the road.

Lately, I’ve been going out with people who bring up their exes constantly.

Enjoying a flight of beer downtown? Perfect time to go on a thirty minute rant out of nowhere about your ex and how she wouldn’t give up smoking. Casually discussing cooking? Perfect time to mention how you used to cook with your ex but then you left your stuff at their place but couldn’t get it back because it would be too hard to deal with her again. Relaxing with a nice meal at a new restaurant? Perfect time to say “I probably shouldn’t say this, but…” proceeded by an in-depth story about your latest break up.

This year alone I’ve gone out with three different guys who haven’t really dated anyone since a big breakup. Mind you. I really don’t date that often, and when I do, I move at a pace some might consider akin to a snail or turtle. Still, I might as well have a sign on my forehead that reads: “Emotionally unavailable and trying to figure out how to date again? Come waste my time!”

None of these things have to be the issue. It’s the way they talk about their exes. It’s the way their faces contort with anger and vitriol fills their voices. It’s the incredible rawness of the way they discuss their relationship trauma. In another world, I want to know their stories. But at the beginning of a relationship, I’m cautious. I’m still trying to decide if they’re worth the investment of energy that would be required for a relationship. I’m deciding if they’re trustworthy. (And hearing angry rants about other people who have done them wrong, often indicating that fault only lies with one side, doesn’t fill me with confident feelings of trust.)

Frankly, I’m usually still deciding if that person is worth the sacrifice of my free time and the deliberate expansion of my budget. Outside of my day job, I have side gigs and hobbies that take time. Moreover, dating is just expensive, and in the past, I’ve stupidly spent far more than I could afford to in order to keep up the appearance of equality in relationships.

I had a difficult breakup a few years ago, and before I started dating again, I rehearsed answers to the questions about what happened. I figured someone would want to know. And given the complicated nature of the breakup, you could claim a variety of reasons depending on which way the wind was blowing, and each would be true in their own way. I knew it was likely to raise questions about my sincerity if I got into the minutiae, so I deliberately planned to avoid it.

Maybe your past relationship gave you trauma you haven’t worked through. That’s OK. Just think a couple times before unloading that on someone you’ve just started seeing.

If you’re on the receiving end of this, it’s OK to stick with someone. Just be cautious. You should never be someone’s back up plan. And if someone is treating you as such that early on, they aren’t going to suddenly start treating you like the person they actually want to be dating later on.

When I started thinking about this series, I envisioned it as a place for the weird red flags–the guy who said he’d rather burn books than burn flags, then called me the “c” word when I disagreed with him. But it turns out the easily avoidable red flags are all the more common, which make them all the more interesting. These are the red flags that everyone knows about, and yet guys still can’t bring themselves to avoid.

Do you have a story of someone who isn’t ready to move on, despite their protestations? 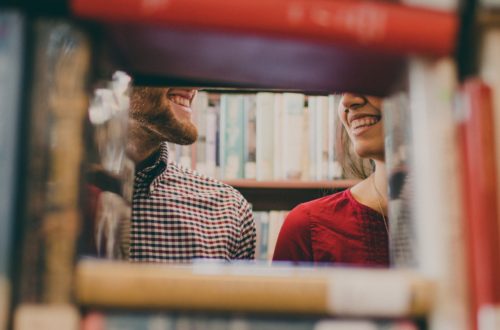 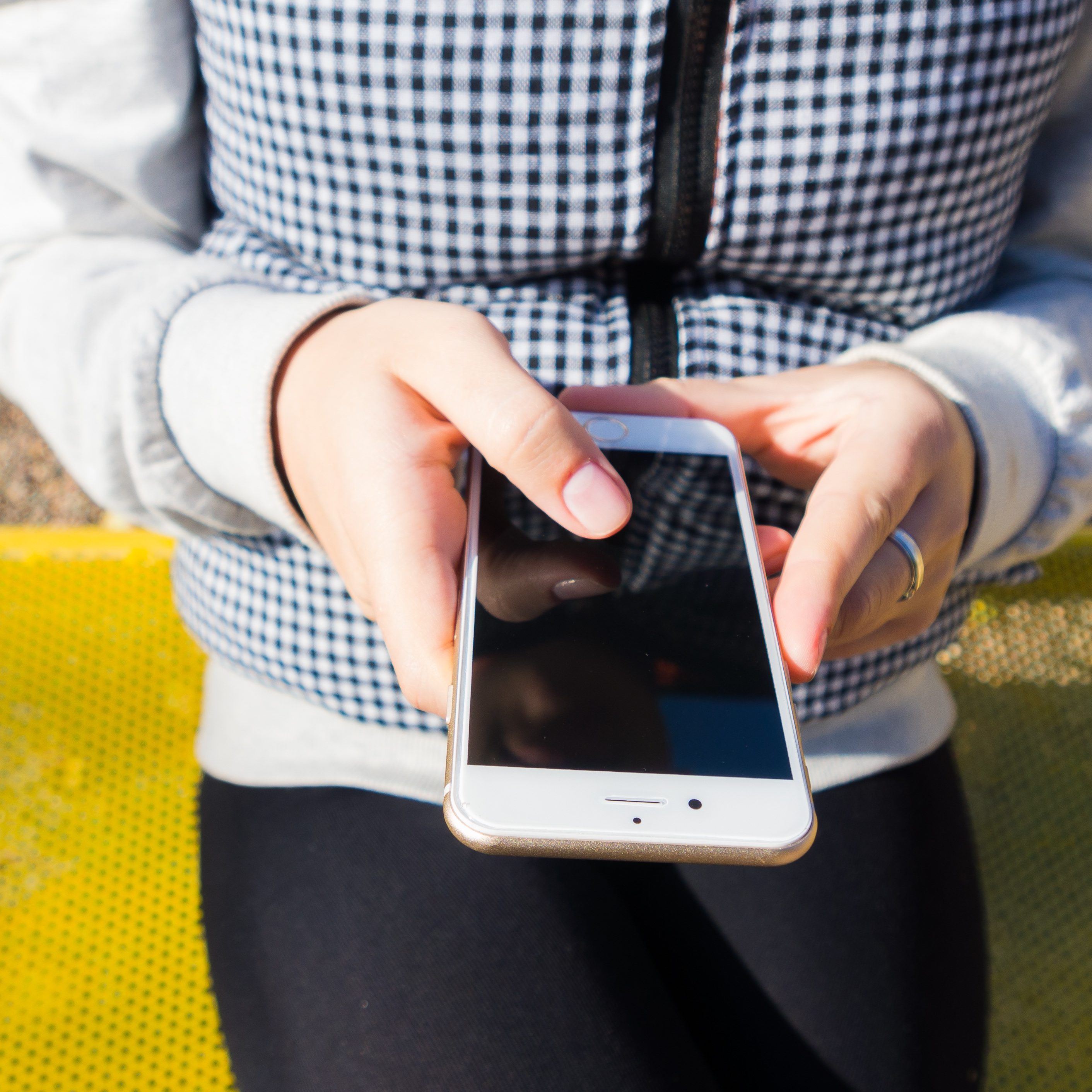 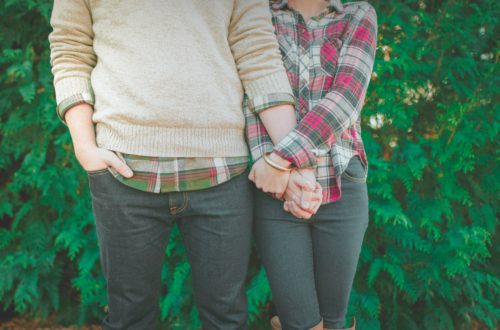