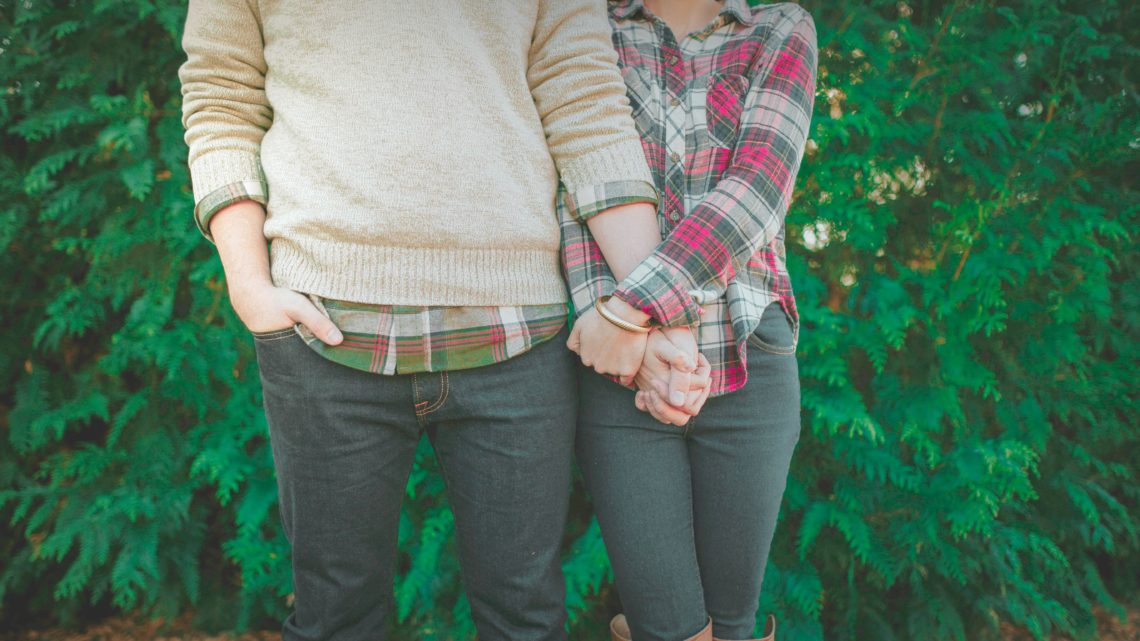 I’m a mix of cautious and definitive. I can move at a slow speed to make decisions, but once I do, I’m all in. This is not necessarily an asset in the world of dating, where my cautious observation period can come off as disinterest. However, in my experience, it is better than the opposite.

I love the early part of a relationship. The nervousness. Spending the hour it takes to dry and curl my super long hair. Pampering myself and picking out cute outfits. Meeting someone over a candlelit table, where you share a drink and talk about your life, your interests, your family, your hobbies. The light-hearted conversation and the general emphasis on presenting your best self.

If you’re in the sort of relationship where you meet someone and then are practically living together, good for you! I’m so glad you’re happy and that it worked. In my experience, there are a few ways guys tend to move relationships forward too quickly and a few reasons they are bad for the relationship.

One. Creating an artificial sense of closeness through sharing tragedy.

I’ve encountered this a few times in my life where people–usually men–share very personal tragedies with me in order to move our relationship from casual acquaintances to deep friendship in an accelerated way. By sharing a personal tragedy, this person creates a sense of bonding and obligation that ties you to them.

Perhaps I’ve encountered a number of people with poor social skills who pick up on my natural empathy as an opportunity to talk about private events in their life that they would otherwise not share. But based on the continued relationship I had with these folks, I see this instance more often as a trick manipulative people use to create artificial ties so they can continue to manipulate you into giving more of yourself until they’ve wrung out everything they want and move on to their next victim.

Two. Moving into relationship territory from casual dating territory within a rapid amount of time.

This is another thing that seems to happen to me a lot. I go in cycles when I’m dating. I activate the apps, start chatting with a number of people, often make a weekend full of dates where I meet most of them, and then continue to see the ones I like best until I whittle it down to one or start over (often after a few weeks of break).

Inevitably, in every cycle, some guy that I have gone out with twice acts as though we’ve been dating for six months. This ranges from the guy who on our second date showed in a t-shirt from my alma mater (with the awkward pronouncement that I can force him to wear it anytime I want) to the guy who invited me to his family’s Christmas when we’d known each other two weeks.

At best, this is a guy who just genuinely falls hard and fast. At worst, this is a guy who has taken zero time to get to know me but has built me up in his head as this fantasy that he’s in love with–a fantasy that is definitely going to disappoint at some point. And somewhere in the middle, there’s the guy who just can’t stand to be alone so he jumps into serious relationships as soon as he can.

When I think about what I want in a relationship, I want someone who chooses me as much as I choose them. I don’t want to date someone because they’re manipulating me into feeling emotional intimacy with them. And I don’t want to date someone because I was the nearest warm body when they decided to be in a relationship. That’s why these types of “moving too fast” are huge red flags and deal breakers for me.

Do you have similar experience with a relationship moving “too” quickly? Did it work out for you? 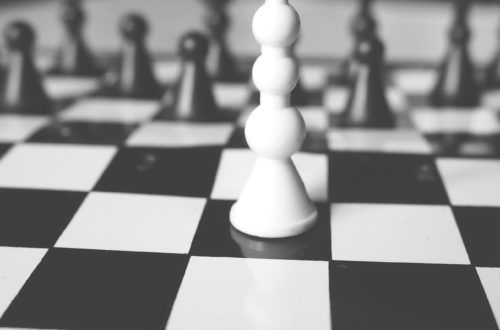 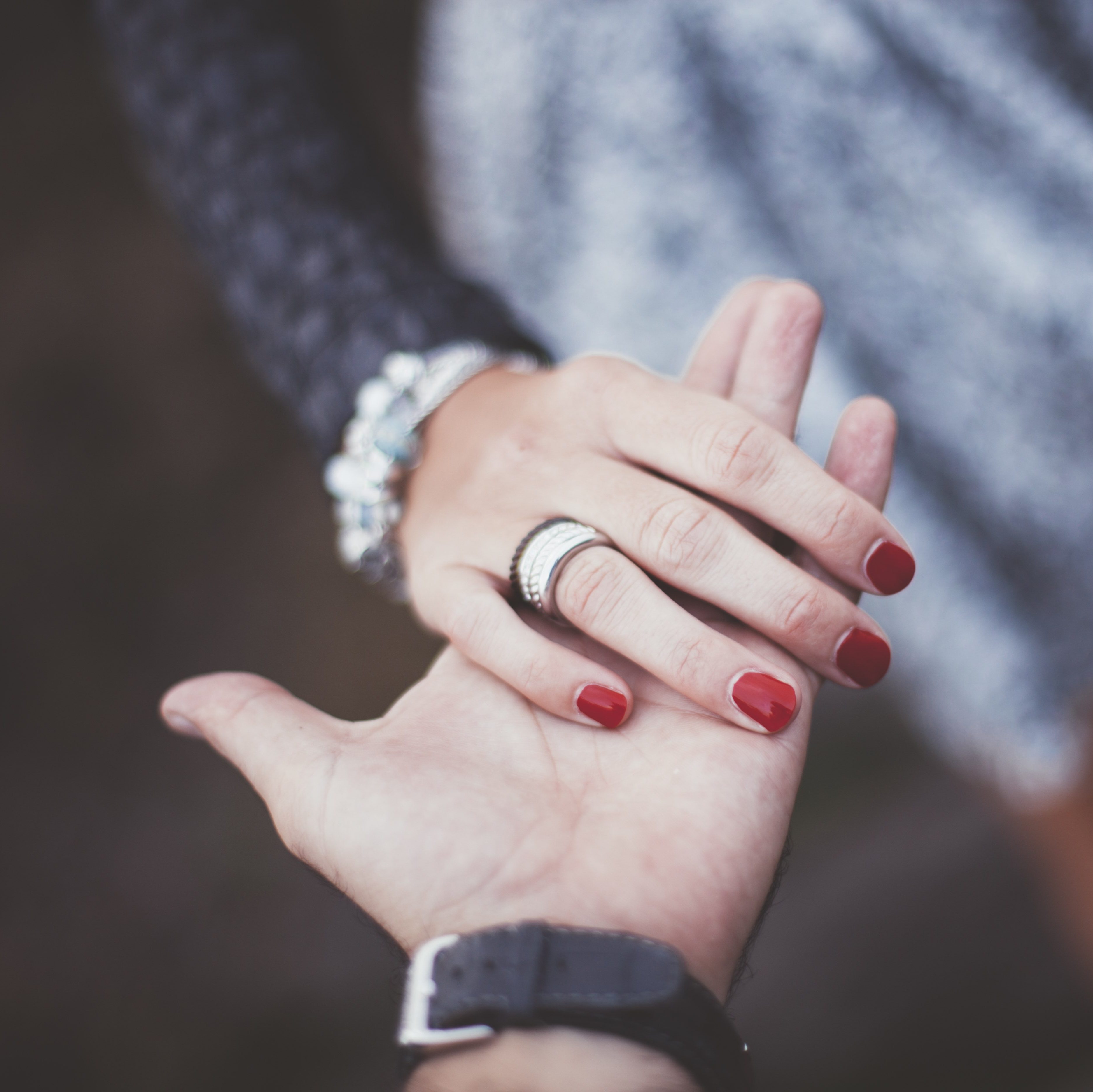 If you want a great relationship, know how you like your eggs 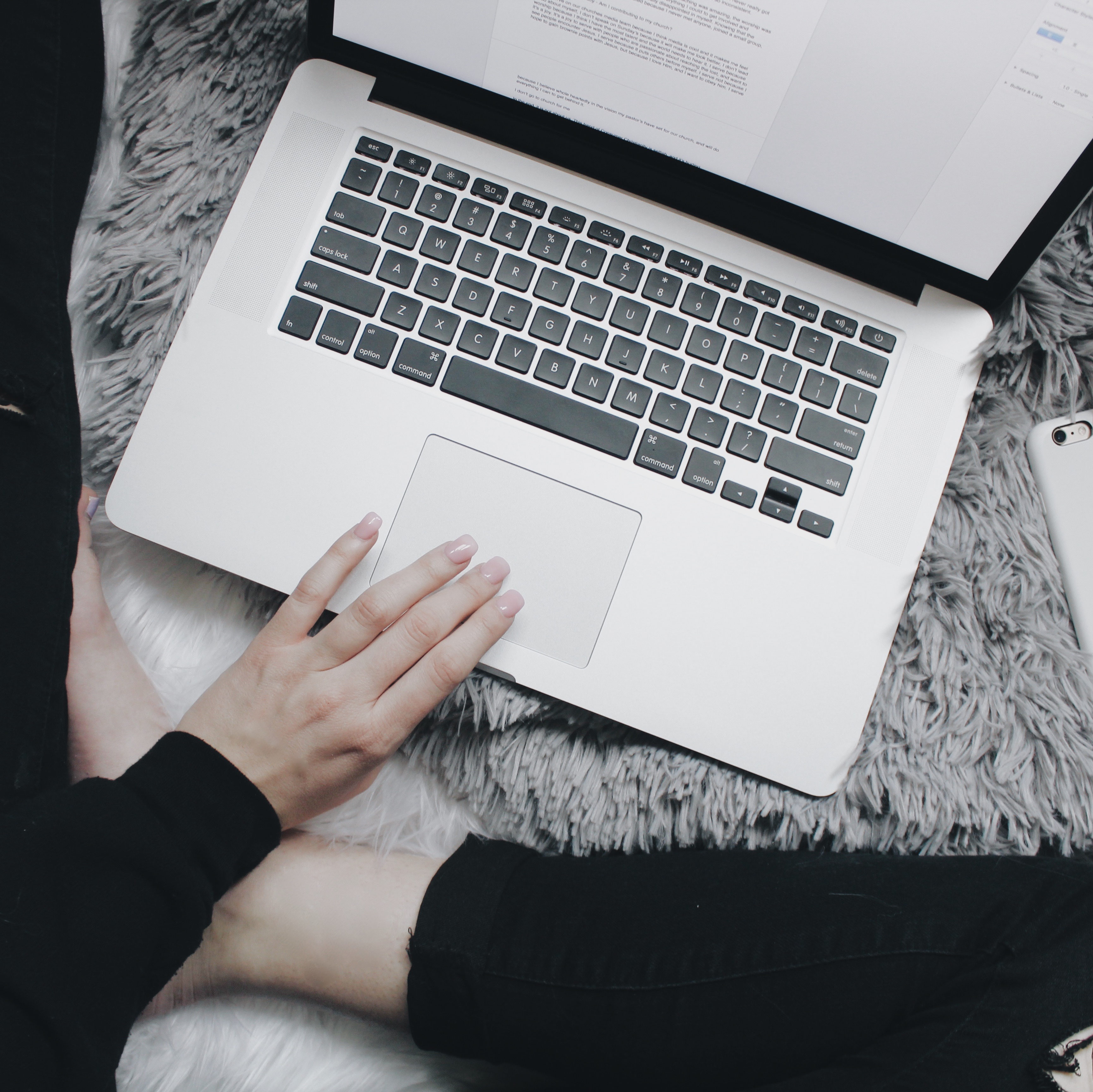 Is there ever a right way to share your sorrow on social media?