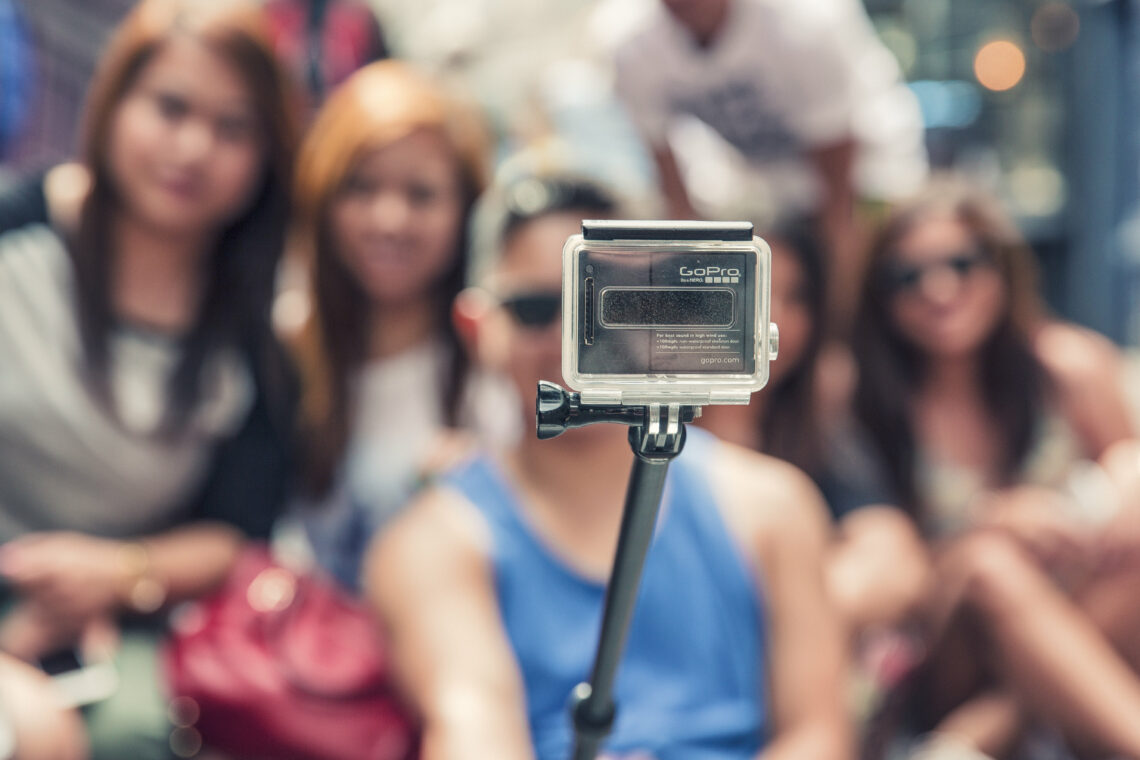 There’s a saying popular in motivational texts and entrepreneurial circles that you are the average of the 5 people you spend the most time with. (I believe it’s attributed to Jim Rohn, but I’m not sure where I heard it first.)

The concept is that the people around you influence you.

This is easy to see with habit formation, such as smoking, drinking, or unhealthy eating.

I once dated a guy who started smoking purely because his coworkers did. He was the real life example of the time Rachel on “Friends” started smoking because the important business decisions were being made during smoke breaks.

On one level, this just reflects that you normalize the behavior you see demonstrated most.

Studies showed that people with obese friends are more likely to be obese. Most likely as a result of normalized unhealthy eating patterns.

I’ve taken this thought into friendships and into dating.

After one long relationship, I looked at the habits and skills I’d developed during it. I realized all of the things I learned and adopted from my relationship with him and his circle were negative behaviors that hurt my own health or personal development.

In contrast, I live with a healthy-eating, marathon-running, generous roommate now. And I find that my interest in also eating well and being outside more has increased, though I’m still unlikely to cross a marathon finish line any time in my life.

I find that the traits I admire most in other people are the ones I want to cultivate in myself. When I look around at my friend groups and find myself amazed by the crazy generous, kind, smart, ambitious people in my life, I am sometimes surprised they wanted to spend time with me!

Embrace the positive behaviors you see around you. Surround yourself with people who have the same goals you do. Try to emulate the positive traits of your friends.

I’m surrounding myself with amazing people. And I seriously hope this quote has some truth to it, because I would very much like their traits to start rubbing off on me. 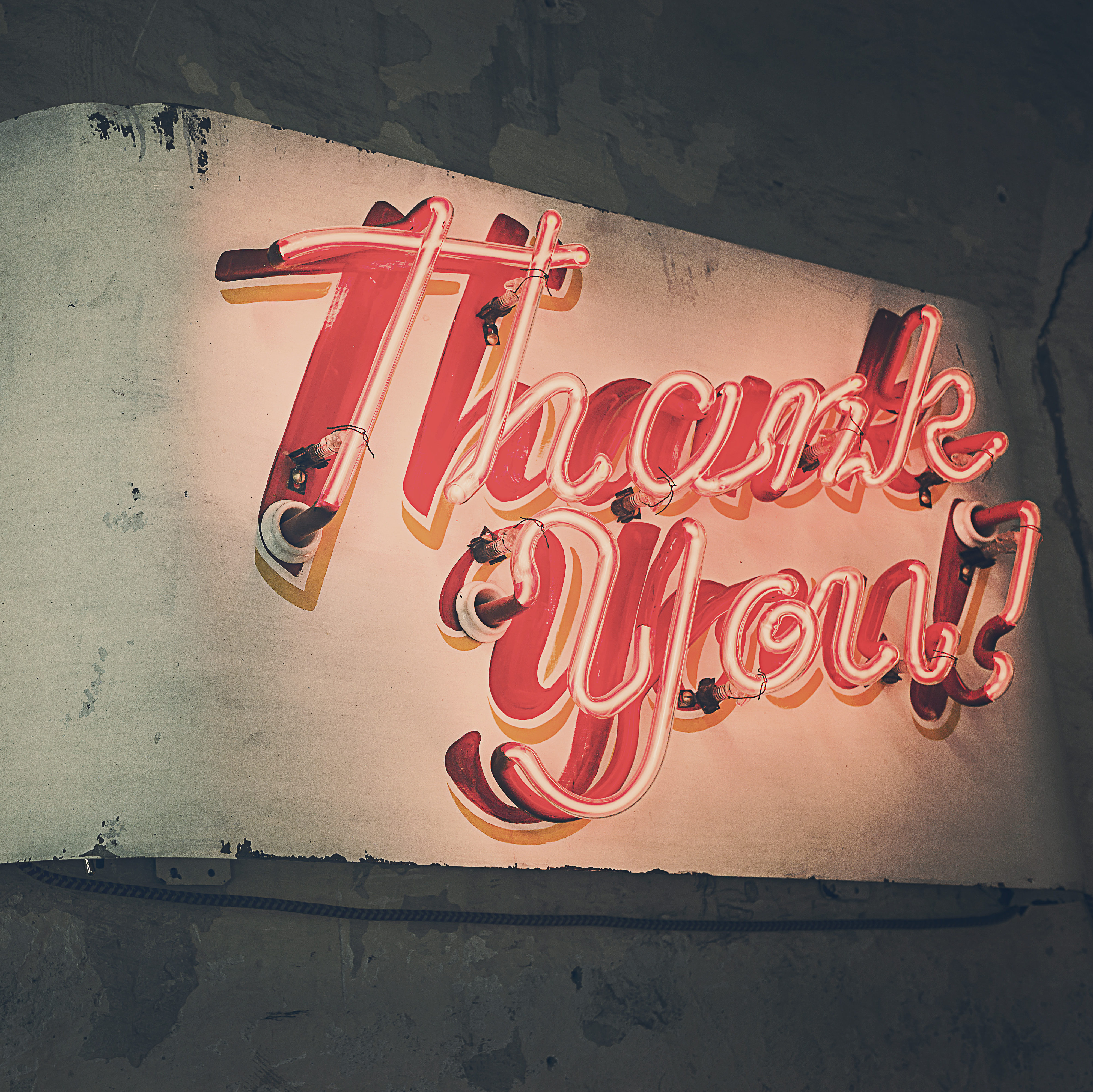 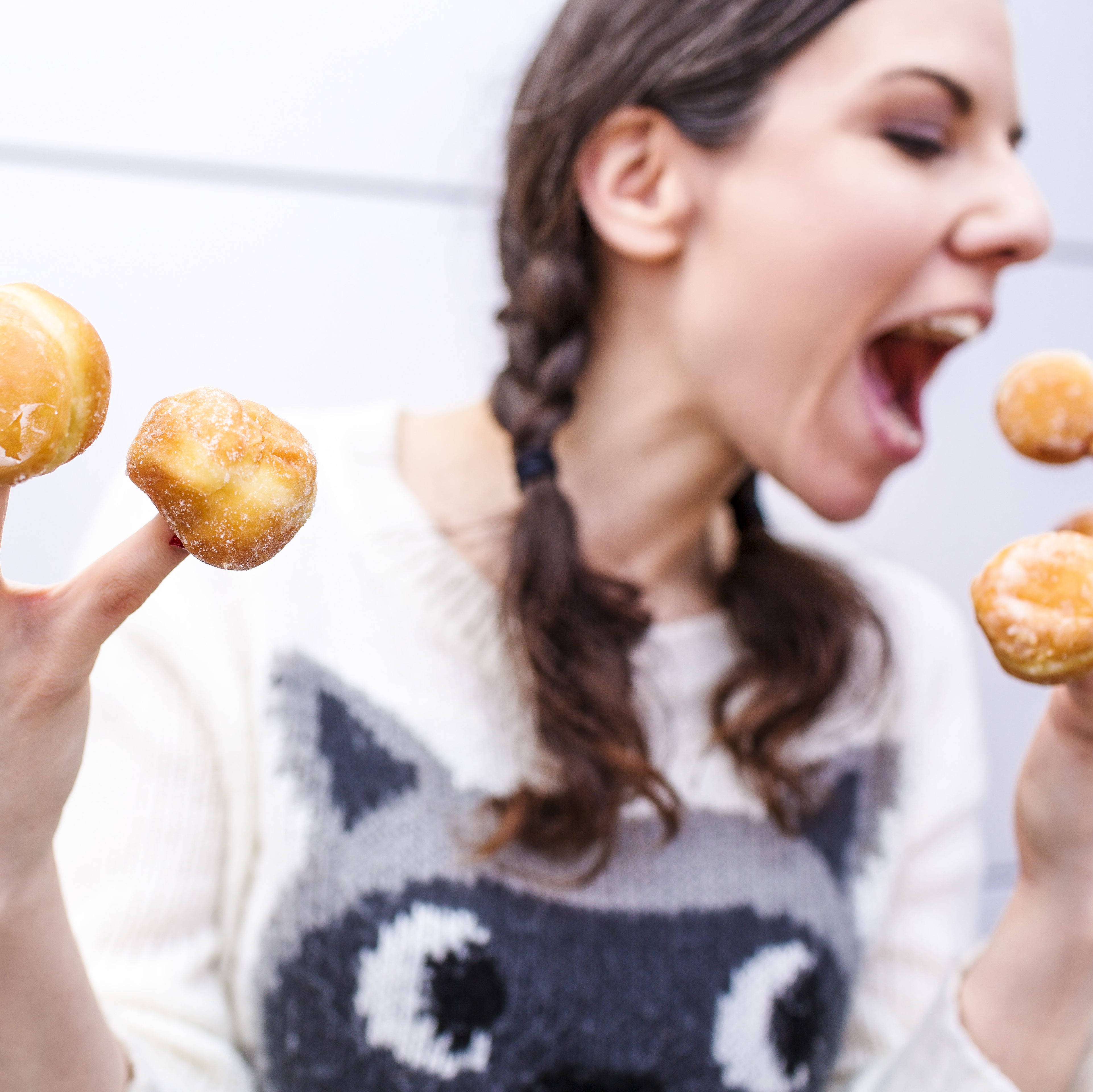 Treat Yo’ Self, a primer on self care 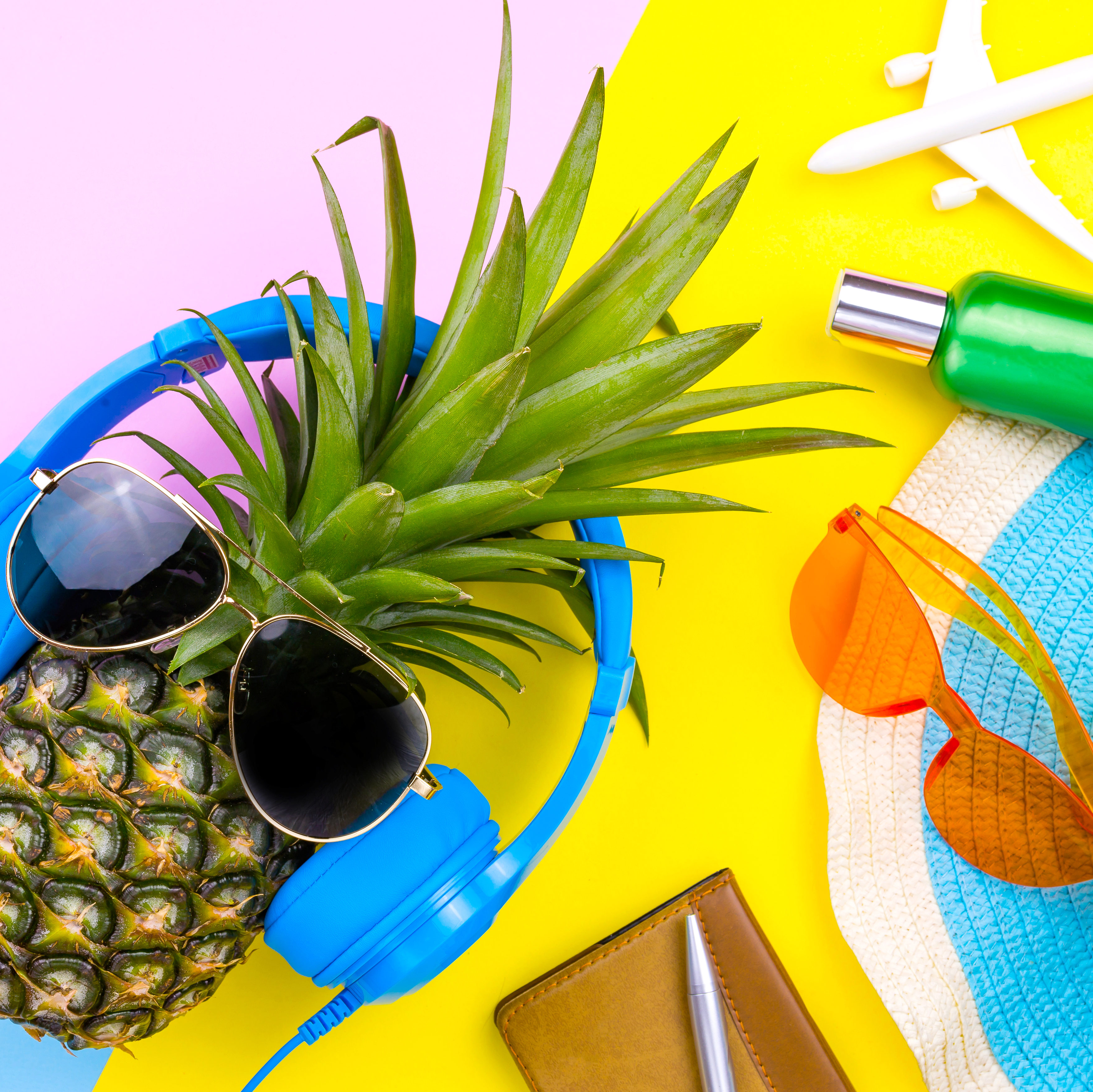